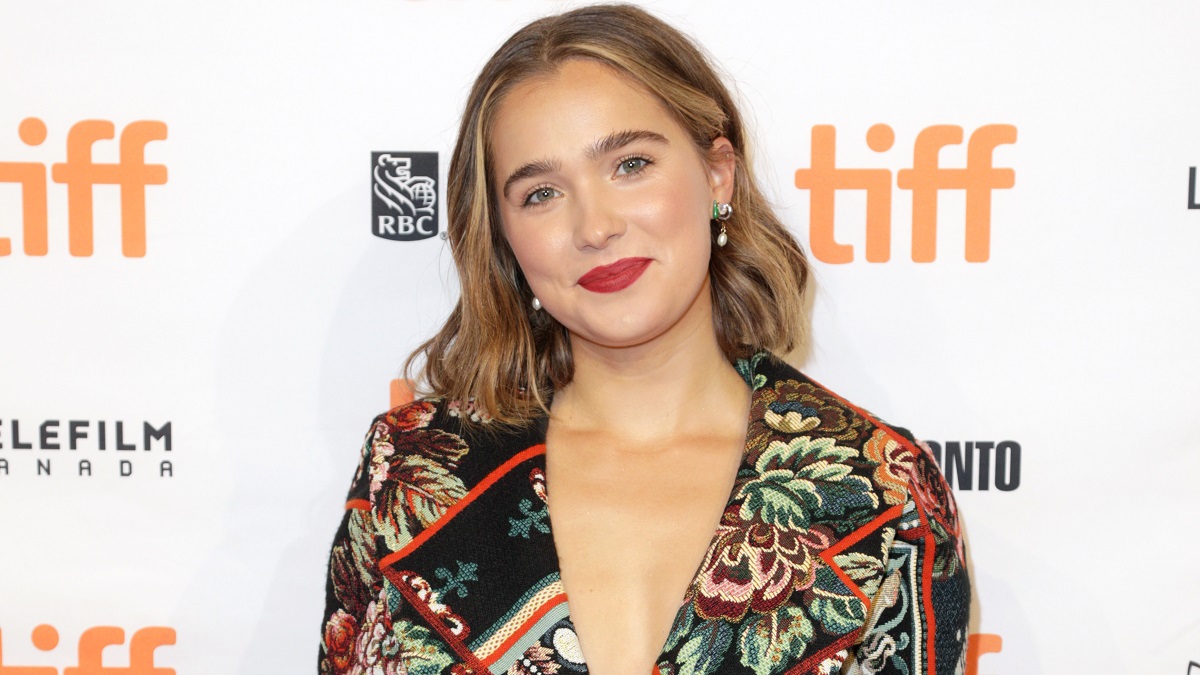 Haley Lu Richardson is not giving up on the idea of playing a superhero, even after losing out on the opportunity to embody Barbara Gordon in HBO Max’s DC Comics adaptation Batgirl, having made it down the final shortlist of contenders before Leslie Grace was cast.

While speaking with The Hollywood Reporter, Richardson hilariously apologized for missing out on the chance to play the heroine after being told people were rooting for her to land the role.

The Columbus actress then revealed the comforting letter she received from J.K. Simmons, who plays the title hero’s father Commissioner James Gordon in Batgirl, before admitting she’s still game to suit up as a superhero in the future despite her recent setback.

“It was exciting regardless, and I did get a nice little personal email from J.K. Simmons out of it, which was really nice. Getting the role would’ve been pretty cool, but I told myself that his email meant more to me than getting the role. So I tried, but I’m not Batgirl at the end of the day. I’m trying to think of what freaking superhero I can play now because aren’t they all done already? My dance skills, my flexibility and my athleticism need to be utilized.”

While she may not have gotten the chance to play the iconic character, Richardson has been keeping herself plenty busy. She’s currently in Italy filming the second season of The White Lotus, recently reunited with Columbus director Kogonada on After Yang, and will be seen in upcoming duo Montana Story and The Statistical Probability of Love at First Sight.