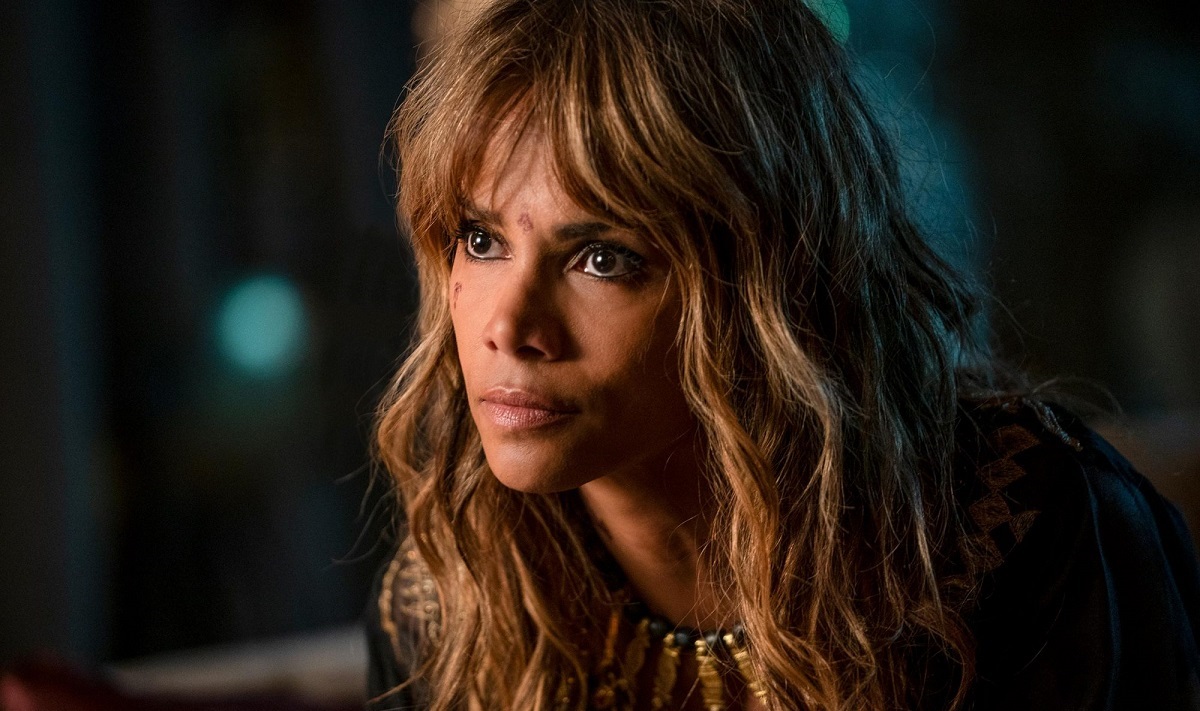 Halle Berry has confirmed that her character Sofia Al-Azwar won’t appear in the upcoming fourth John Wick installment, but fans might still get to see the badass assassin in her own spinoff movie.

Sofia served as a much-needed ally to the titular Jonathan Wick in Chapter 3 – Parabellum, showcasing an impressive sense of marksmanship and combat versatility that put her on par with Wick’s own killing chops as the two of them essentially took on an army of gunmen in one of the film’s action-packed sequences.

Casablanca’s Continental Hotel’s manager didn’t stick around for long, though, bidding her protege goodbye and leaving him to face the Elder, who is supposedly the leader of the criminal underworld.

Unfortunately, Halle Berry has just revealed to IGN that her character Sofie won’t be making a comeback in the as-of-yet untitled John Wick: Chapter 4, though there’s a chance that we might see her in a spinoff film.

“Sofia’s not in the next John Wick movie,” Berry said. “There could possibly be a Sofia… her own movie. So she might not be in John Wick, but she might be doing her own thingy-thingy.”

While that “thingy-thingy” might still be a few years down the road, Berry joked that it could put “some ointment on a little sore,” referring to her canceled James Bond spinoff film, which was supposed to revive Jinx, Die Another Day’s Bond Girl, for a solo outing.