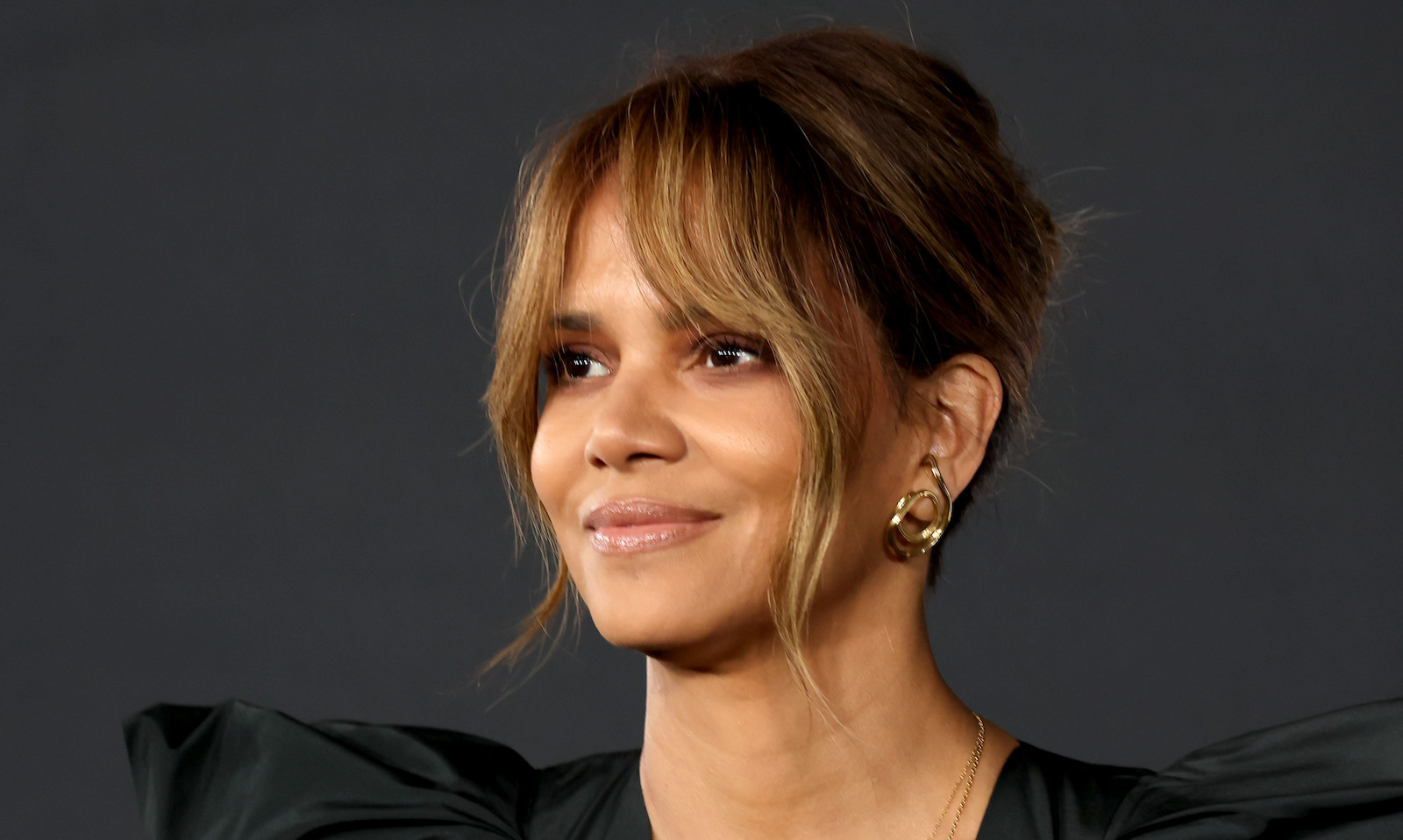 Halle Berry is starring in a new thriller, Mother Land, which centers around a family doing battle with evil spirits.

The Oscar-winner’s new film comes from Lionsgate, the same company that produced John Wick: Chapter 3 — Parabellum, in which she also starred. 21 Laps, the production company for Arrival and Stranger Things, is also on board to produce the film.

Mother Land comes from Crawl director Alexandre Aja, and will soon be shopped around by Lionsgate at next week’s Cannes market, Deadline reports.

The story of Mother Land will focus on a mother and her twin sons who have been tormented by an evil spirit for years. When one of the sons questions whether the evil specter is even real, that sends the entire family down a path of fighting for survival and their once-strong bond being at risk of breaking at the seams.

Berry has had no shortage of work in recent years, including starring in her directorial debut as a mixed-martial-arts fighter, Bruised. She’s also currently in post-production on a new Netflix movie, The Mothership.

Of the new film, Lionsgate’s production president Erin Westerman said in a press statement that Berry was the perfect choice for the role.

“We’re so thrilled to be working again with Halle and Alex. Halle is a force on screen – she’s the perfect person to convey the psychological terror of this mother trying to protect her family. And who better than Alex to ratchet up the tension. Powerhouse producers 21 Laps are going to deliver an elevated thriller that will keep audiences on the edge of their seat.”

Other films Lionsgate will be bringing to its Cannes market slate include a Dirty Dancing sequel and a Hunger Games prequel.