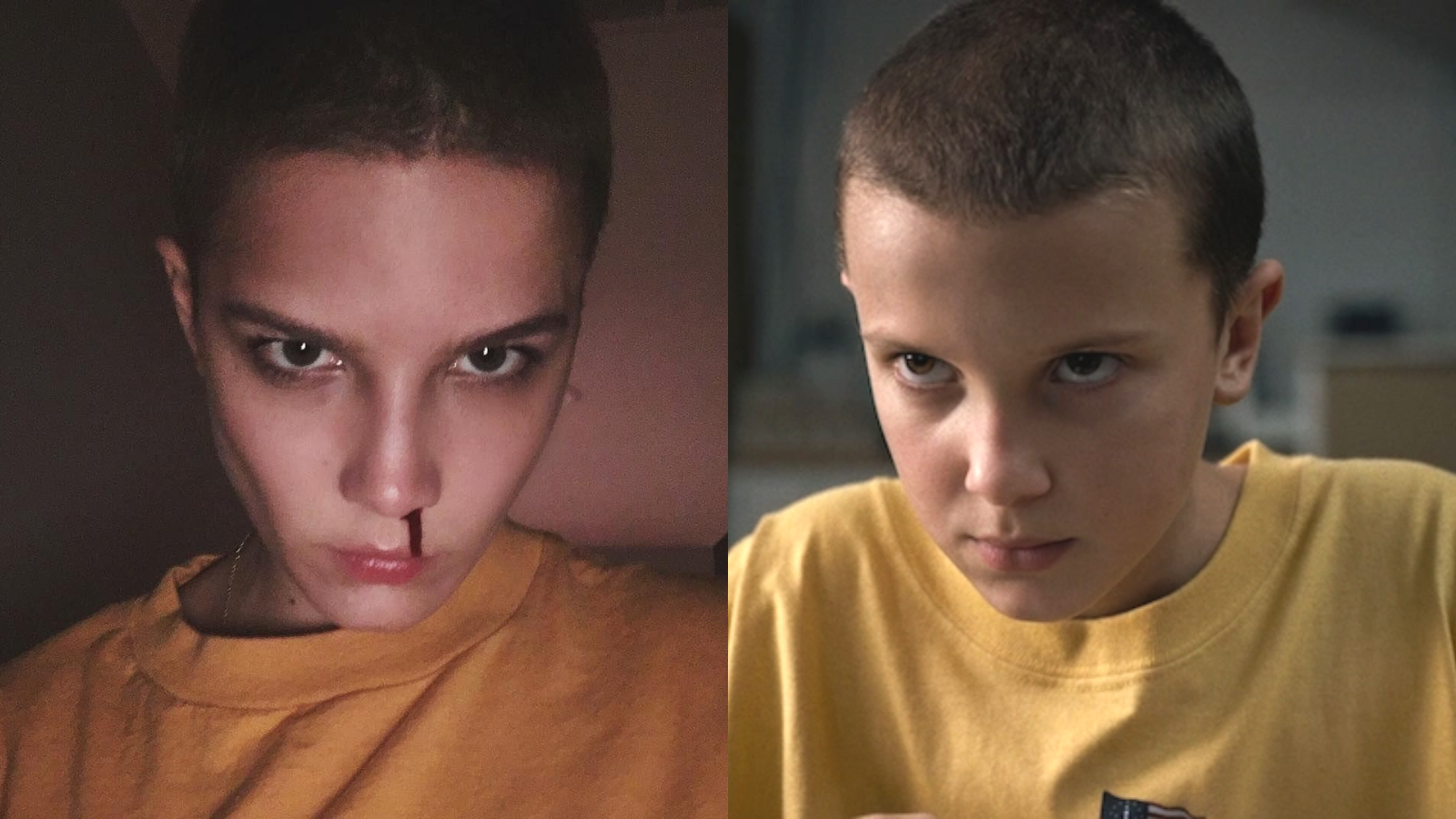 If you’re waiting for that Halsey biopic after the successes of Rocketman and Bohemian Rhapsody, you might be in luck. Millie Bobby Brown and the musician are both keen.

Stranger Things is still very much in its prime, with the fourth season continuing to grasp attention spans across the world, and one of its stars is now making headlines for a potential new role.

Halsey has touted the Stranger Things star as top of the list to play them. The Grammy award-winning artist was on Jimmy Fallon and was probed by the host on their likeness to MBB. After joking that there’s no way an actress as famous as Brown would sign on to the role, even saying Fallon himself was more likely.

“It’s kind of uncanny how much we look alike. It’s like, ‘Oh, no, we actually just look like sisters.’” she told the late show host on Monday evening. Halsey has commented on their similarity before, even tweeting about it in early June, pondering when they’ll be paired up as sisters.

A viral tweet has also compiled all their similarities into one thread, and it’s hard not to see it. Brown responded to the interview snippet, posting in a now expired Instagram Story that she would be “so down” to play the singer, should such a movie ever eventuate.

Until we get that Halsey biopic, we’ll just have to make do with Millie Bobby Brown in the Netflix hit. The Stranger Things story will be continuing in July for the second chapter of season four. A fifth and final season is also in development, but with no firm release date.