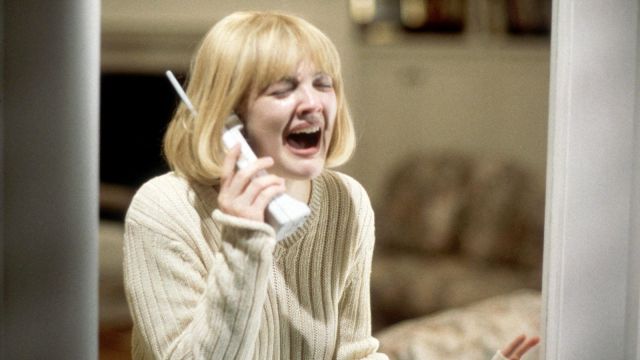 Oh, the 1990s. Limited airport security, Nine Inch Nails were big, and nobody had ever needed to wonder what scromiting was. Plus, horror movies were better, quite frankly.

The genre has changed a lot since the 1970s, but the ’90s saw a real rise of exceedingly basic horror films, and also the beautifully meta and game-changing slasher that was Scream. Directed by the legendary Wes Craven, Scream was a reaction to everything that had happened to horror in the decades prior delivering a masterful deconstruction of the genre. The sequels got sillier as time went on, but there’s no doubting the sheer brilliance of the ideas.

Now, horror fans are reliving the joys of the decade, with a Reddit thread celebrating the many wonders of an era before the internet.

Scream is undoubtedly a product of its time. Going back to any horror film from before 2005 means no mobile phones everywhere, and no googling the serial killer’s name. Plus, it means isolation actually means something. Looking at you, Unfriended.

Scream is so successful that is led to a renaissance of the genre, and broke new ground by having meta horror. Cabin in the Woods in particular has Scream to thank for even existing.

Importantly, Scream is somehow still going on. Scream 5 was released in 2022, and Scream 6 is currently in the works. More shockingly, Scream 5, a fivequel, actually got decent reviews. Who’d have thunk it?

Simply put; from this thread, we need more horror movies not set in the modern day where you have 5G available pretty much anywhere, and you have 43 different methods of messaging one person.