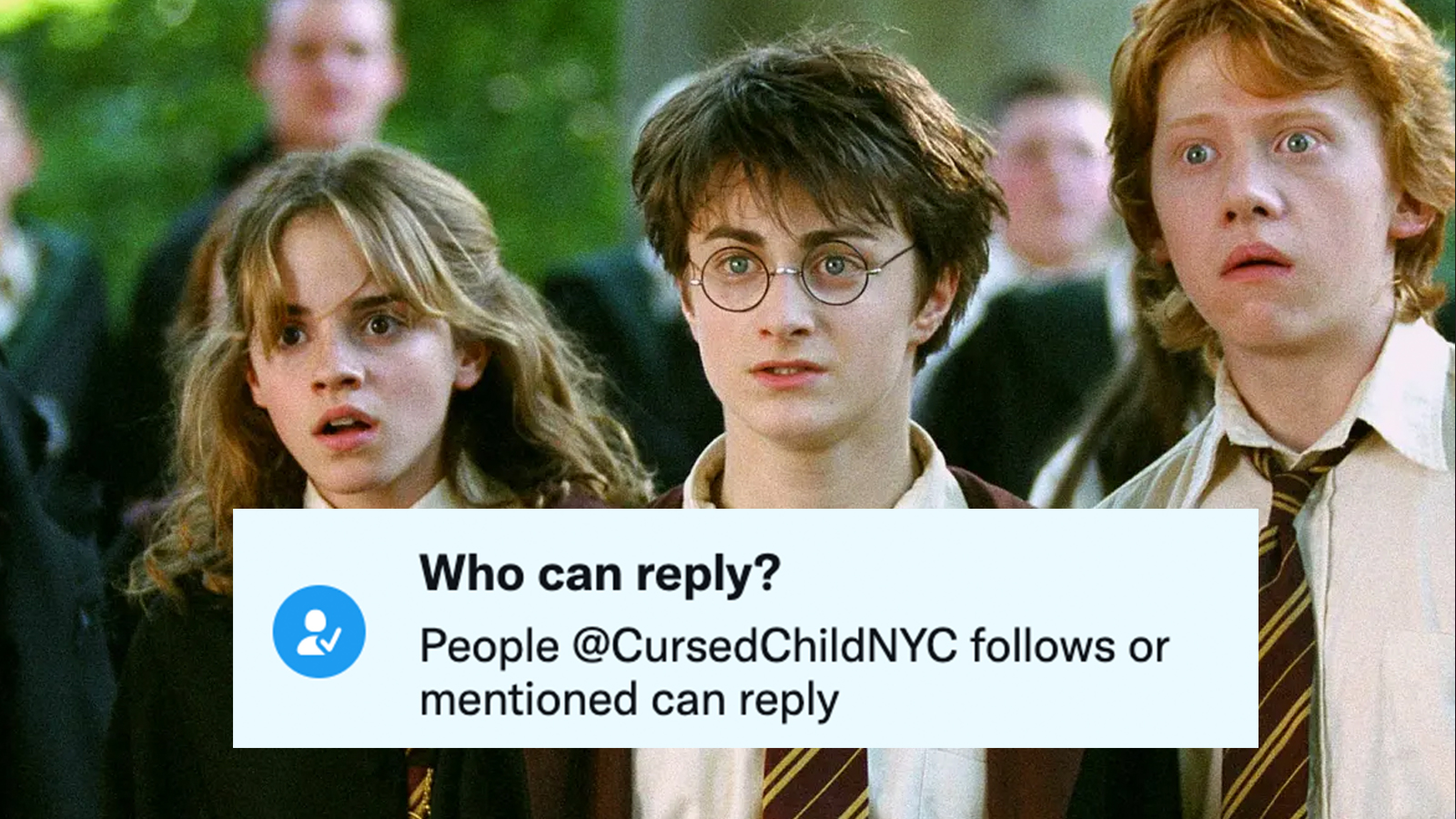 An official Harry Potter Twitter account is copping some Expecto Patronum blasts from fans, with a seemingly harmless yet insensitive tweet about Pride Month receiving a backlash so strong it forced comments to be turned off.

The official Twitter account for the New York production of Harry Potter and the Cursed Child celebrated the beginning of Pride Month on Tuesday with a photo of the LGBTQIA+ flag colours splashed over a shot of two characters swimming through the Eye of the Beholder.

In hindsight, it’s a completely harmless photo. The person behind the post may have had good intentions and even be part of the LGBTQIA+ community. But the optics of a social media channel for a Harry Potter product tweeting in support of the queer community and Pride when its creator J.K. Rowling continues to make harmful comments about the trans and non-binary communities is, shall we say, Not Good.

Members of the LGBTQIA+ community called out the post and the irony. Nearly 400 users dragged it before comments were shut down; there’s over 3000 quote tweets but only 700-plus likes. That’s extremely telling.

Fans responded by sharing photos of their pets and characters in front of the trans and non-binary flag. Others quipped that it was particularly audacious for a Rowling-licensed social media channel to have the balls to tweet about Pride.

One fan asked in the replies if the production team planned on giving any of its revenue to LGBTQIA+ charities. They then accused the team of exploiting queer identities during pride for “free advertising”.

Another called the tweet an example of “rainbow capitalism”.

Several others posted memes or gifs to the tune of “oh, you just fucked up, huh?”

Need this be a simple lesson to corporations during Pride. We can all see through your performative activism and rainbow capitalism. Do better.