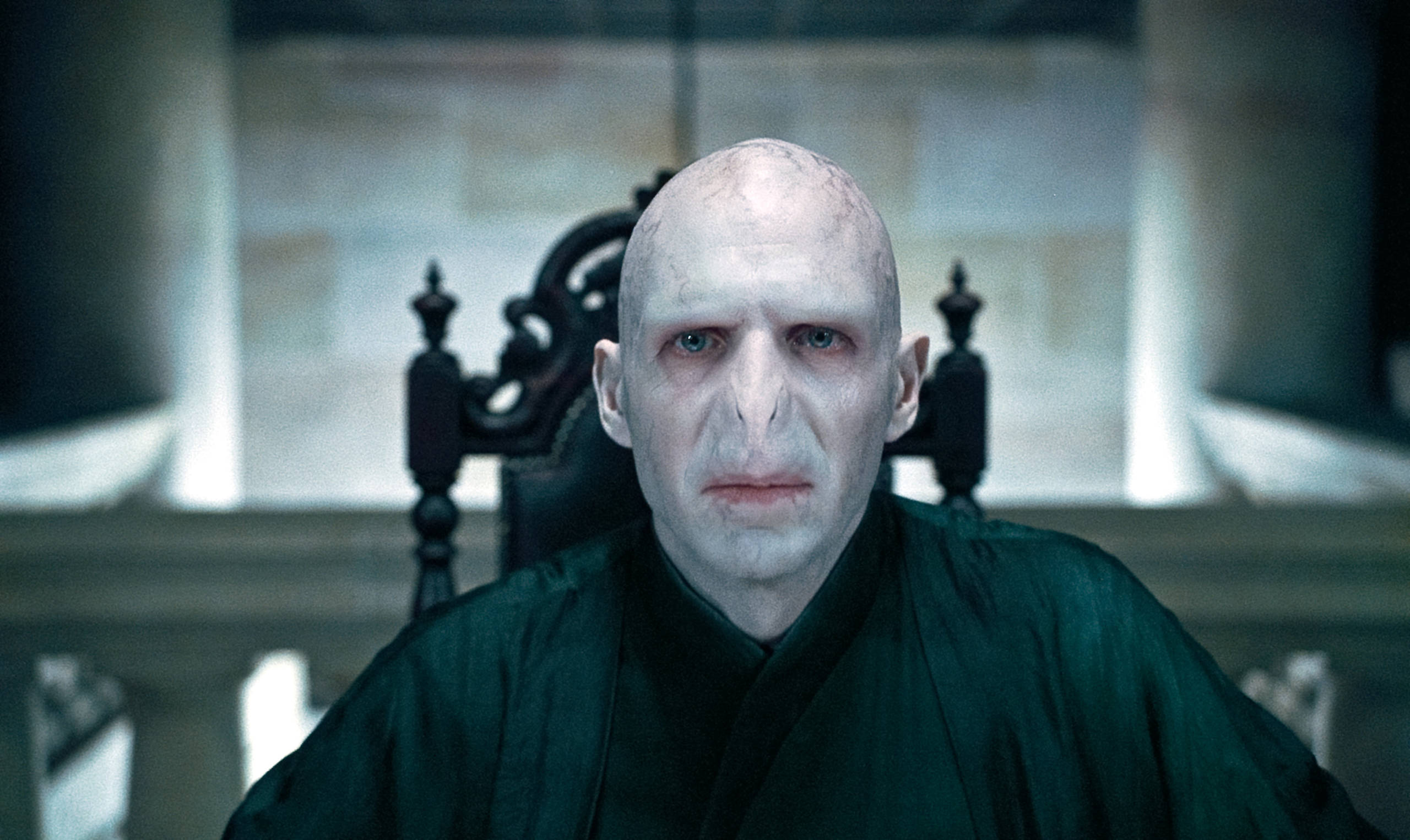 Ultimately you can thank RyanSmithN for that, as the user hit Reddit with one of the most bizarre Harry Potter fan theories it’s ever hosted. “Voldemort is a self-inflicted eunuch,” the title reads. RyanSmithN wrote multiple paragraphs in support of his claim—and, believe it or not, they’re decently convincing.

“The main theme of the Harry Potter series is the power of love,” the theory starts. “And in the end Voldemort’s downfall is due in part to his belief that love is not only unimportant but a weakness.” RyanSmithN went on to write that Voldemort becoming a “creepy snake man” was more about purging himself of weak human traits than for aesthetic reasons. “Considering this it seems only logical that he would consider sexual attraction one of the greatest human weaknesses and one that he would need to ‘fix’ in order to become the powerful dictator he aimed to be.”

“I mean how powerful can someone really be if they can be manipulated through sexual desire?” the Redditor wisely stated.

Therefore, according to this theory, Voldemort removed his testicles and “possibly his penis.”

Another reason why the Dark Lord castrated himself was to emulate a snake. To that end, RyanSmithN provided a mini-lesson on snake anatomy:

Fun fact: Snakes have 2 penises, each called a ‘Hemipenis’. Both of these, along with their testicles reside inside the body until they’re ready for copulation.”

“To sum up,” RyanSmithN wrote, “there are 2 reasons for Voldemort to remove his genitals: To avoid the weakness of sexual attraction and (as an added bonus) to appear more snakelike.”

The theory doesn’t have many replies (yet) but atlhawk8357 added one supporting point:

If you have the balls, contribute to the discussion here.