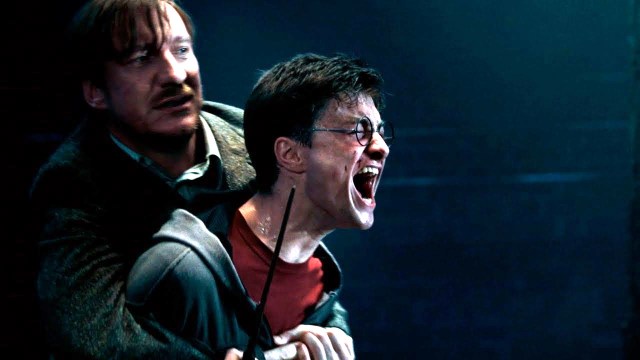 To those uninitiated to the world of speculative fantasy, the entire Harry Potter saga might sound like the fever dream of a young boy too traumatized by the harsh reality of his life to ever confront it head-on. Fortunately, Potterheads have long been disabused of that notion, but that doesn’t mean they’re, in any way, reconciled with all the raving lunatics who comprise the Wizarding World ensemble.

First off, I think Tom Riddle is a given in this debate. The man essentially thought to become immortal through means that horrified even one of the most graying Hogwarts teachers, and he had this superiority complex about pure-bloods that not only extended to half-bloods, or Mudbloods, as they’re derogatorily referred to as, but also humans with no magical ability as well. Were it up to him, he probably would’ve waged war against the rest of the population after quelling resistance in the clandestine wizarding underworld.

But Voldemort wasn’t the only one not exactly right in the head, and Potterheads are finding it a breeze to list through every sociopath in the series.

And of course, Aunt Marge and Umbridge are a close second. Come to think of it, everyone always has a sort of begrudging respect for Voldemort, but everyone hates Umbridge with a fiery passion.

Then there’s Rita Skeeter, which hits a little too close to home.

Lockhart should definitely be on this list as an egotistical maniac. You just know the man has a secret dungeon where he keeps Merlin knows what.

Looks like there are a lot of sociopaths walking the Hogwarts grounds, huh? It really does put things into perspective about the kind of world J.K. Rowling created, or more specifically, the people that our three protagonists had to deal with on a regular basis with the fate of the world hanging on their shoulders. At least it’s a good thing that they three walked away pretty much unscathed, mentally speaking. Well, almost.