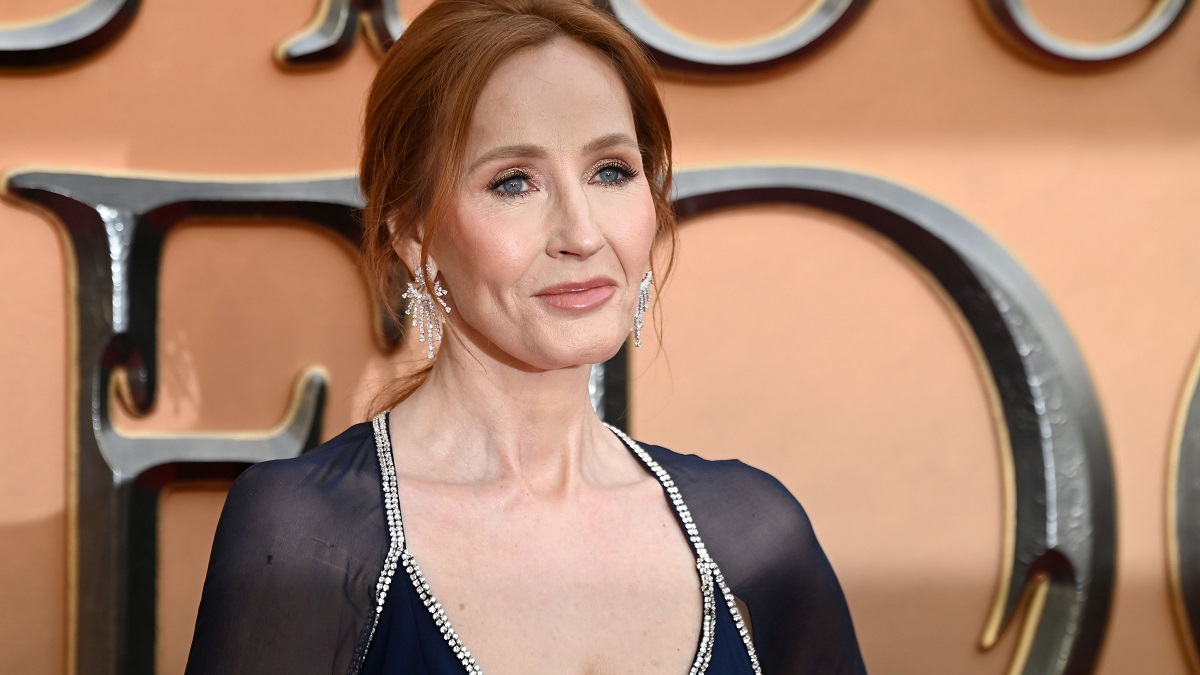 It wouldn’t be too much of a stretch to suggest that as a whole, the Harry Potter brand is a shell of its former self. Once one of the most popular and beloved properties on the planet, a chain reaction of unfortunate events has seen the magical multimedia franchise take a succession of serious hits.

Whether it’s Johnny Depp being booted out as Grindelwald and replaced by Mads Mikkelsen, Ezra Miller’s recurring misfortunes, the general sense of apathy on both a critical and commercial level that’s blighted the Fantastic Beasts prequels since the start, or J.K. Rowling opening her mouth to talk about anything in a public forum, the Wizarding World is nowhere near as popular as it used to be.

We still don’t have any word on whether or not Fantastic Beasts will even get those fourth and fifth installments, but a lot of fans have resigned themselves to the fact that HBO Max will be mining the mythology for content. A recent report from The Wall Street Journal revealed new Warner Bros. Discovery CEO David Zaslav is poised to meet with Rowling in the next few weeks to discuss fresh creative opportunities, which has led to much online eye-rolling.

One day, the Harry Potter books will be remade or rebooted as either another blockbuster film franchise or a multi-season HBO Max exclusive, of that there’s very little doubt. However, any adjacent streaming titles will need to be worthy additions to canon, because even the most ardent supporters of the Boy Who Lived are beginning to lose interest.