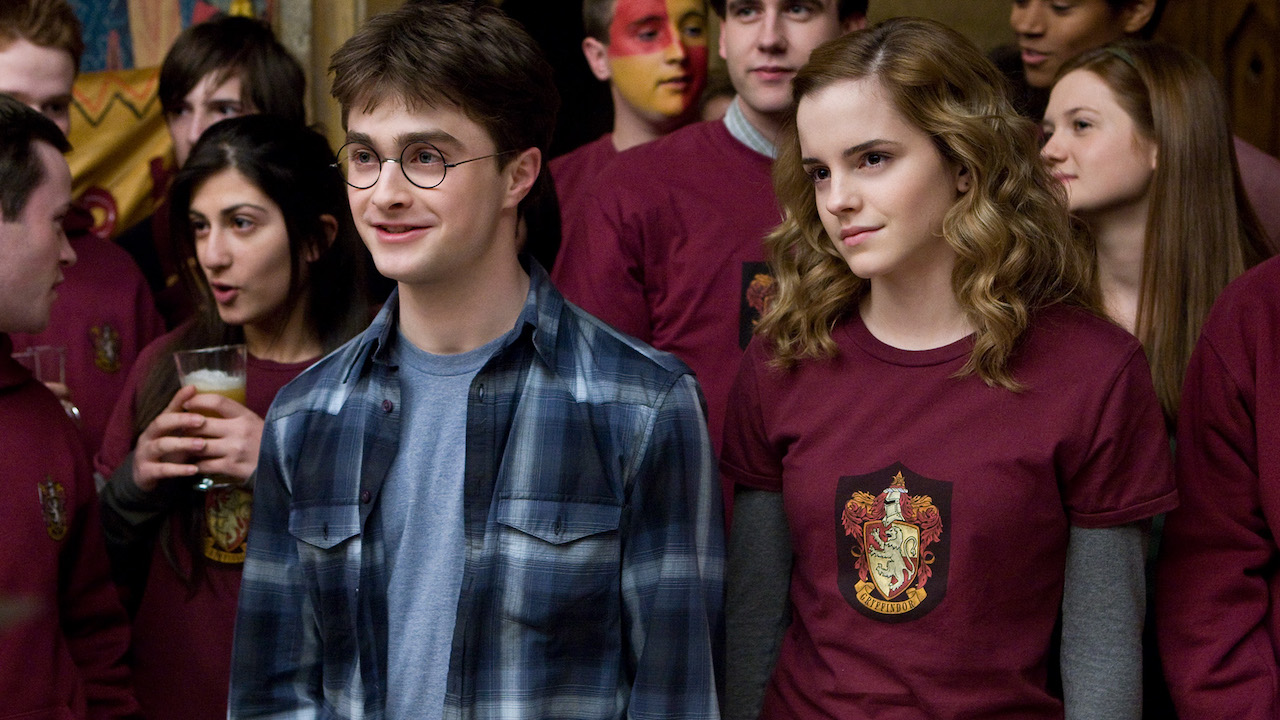 Fan theories are the main source of nourishment for online communities, whether on official forums or just social media platforms like Reddit. And while it’s true that when Harry Potter was originally coming out, there wasn’t much to be said of the latter, most folks and newer generations have since joined the internet space to discuss their favorite fictional world.

But who knew that when it comes to how unhinged a fandom can get with their speculation, few franchises could keep up with the Wizarding World? A new thread on Reddit has been asking people to reveal the weirdest and dumbest fan theories they’ve heard about the story of the Boy Who Lived, and some of these actually have the potential to kill your brain cells.

Ron is Dumbledore? Snape was Harry’s real dad all along? Hermione’s pet cat was Harry’s long-deceased mother in disguise? The others, we can’t even begin to wrap our heads around, but one user thankfully explained why some people thought Dumbledore was Ron. Not that the explanation makes the theory any less stupid.

One fan didn’t turn down this perfect opportunity to take a jab at J.K. Rowling’s controversial Cursed Child sequel, which, of all things, revealed that Voldemort had a daughter with Bellatrix. That’s right, Voldemort being a father is canon, but as far as the fandom is concerned, the entirety of Cursed Child was a fanfic.

That’s not even the craziest thing you could come across in Potterhead circles. I mean, there are fans who legitimately think Professor McGonagall is a death eater.

You’re going to need bleach or holy water after this one:

Apparently, Voldemort’s child isn’t the only cursed thing about Harry Potter. For that, we have parts of the fandom to thank as well.