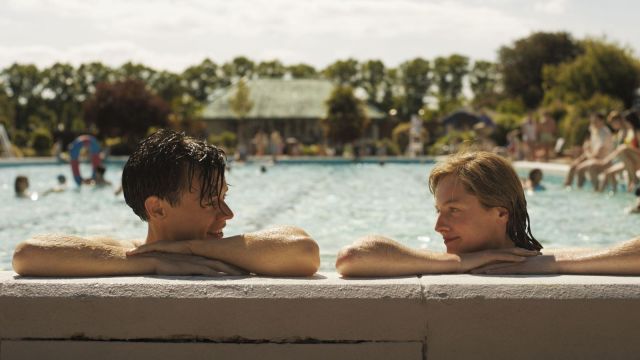 It’s a bad time to be an actor named Harry Styles, as the musician-turned-actor’s latest film My Policeman has just seen its first reviews flow in.

My Policeman is the latest Styles vehicle to hit cinemas, with him portraying a policeman in the 1950s who is having a secret affair with a man outside of his marriage to a schoolteacher. Going back and forth chronologically, it sees the love story span several decades as the secret threatens to be revealed.

There’s no secret however in how critics have responded to the film, with it sitting on a paltry 42 percent on Rotten Tomatoes. While Styles’ co-star David Dawson saw plaudits for his performance, it is the leading man who is getting lambasted by critics. Styles’ performance has been described as “a performer as unsure of his ability as we are” by the Guardian, and the internet’s reaction hasn’t been much kinder.

It’s a far cry from the initial reaction to its Toronto International Film Festival debut, where Styles saw a standing ovation for his performance. We can only assume they were trying to be encouraging.

Styles looks set for a mediocre zero-from-two in movies from this year, with his other big role in Don’t Worry Darling shrouded in controversy and negative reviews. Styles was knee-deep in spit just a few weeks prior, with the chaotic premiere of Olivia Wilde’s new movie seeing him surrounded by accusations of spitting on Chris Pine.

Unfortunately for fans of drama, it didn’t end up being true. Styles addressed the allegations jokingly at a New York gig, with him clearly taking it as an amusing story rather than anything sinister.

My Policeman will see an Oct. 21 cinematic debut, before it goes immediately to streaming exclusivity on Amazon Prime Video on Nov. 4.