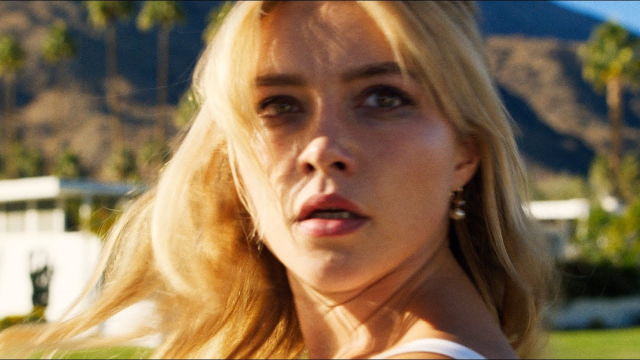 With the wealth of excellent movies we’ve been graced with this year, spearheaded by the seemingly immortal Top Gun: Maverick, it can be hard to remember that the world is still very much living with the ghosts of the COVID-19 pandemic. With moviegoers having been confined to their homes for most of 2020, far away from those sweet ticket stubs, an era of rebuilding for the box office was on the horizon.

And it looks like the battle is still raging on; barring the special case of September 2020, September 2022 reported the worst box office performance for the month since 1996, grossing only $328.7 million despite some high-profile ammunition in The Woman King, Don’t Worry Darling, and Moonage Daydream. It was a measly $2 million more profitable than 1996, a year whose best performer was The First Wives Club.

Per Hollywood Reporter, September’s lackluster gross can be attributed to many of this year’s cinematic whales (Maverick, Jurassic World Dominion, Doctor Strange in the Multiverse of Madness, to name a few) taking up the season prior to September, leaving almost none for the beginning of fall, which is often identified as a low point for the box office due to schools and colleges starting up again. Despite this, pre-pandemic Septembers saw the box office reach as high $702.9 million, which September 2017 achieved thanks to the likes of It.

Nevertheless, the crippling effect that the pandemic had on the film industry can still be felt today, and many of us are left wondering if movie theaters are beginning to pen the final days of their long history. You can never go wrong with optimism, though, and 2022 still has plenty of gas left in the tank; Halloween Ends, Black Panther: Wakanda Forever, and Avatar: The Way of Water seem all but determined to end the year on a high note for the box office.