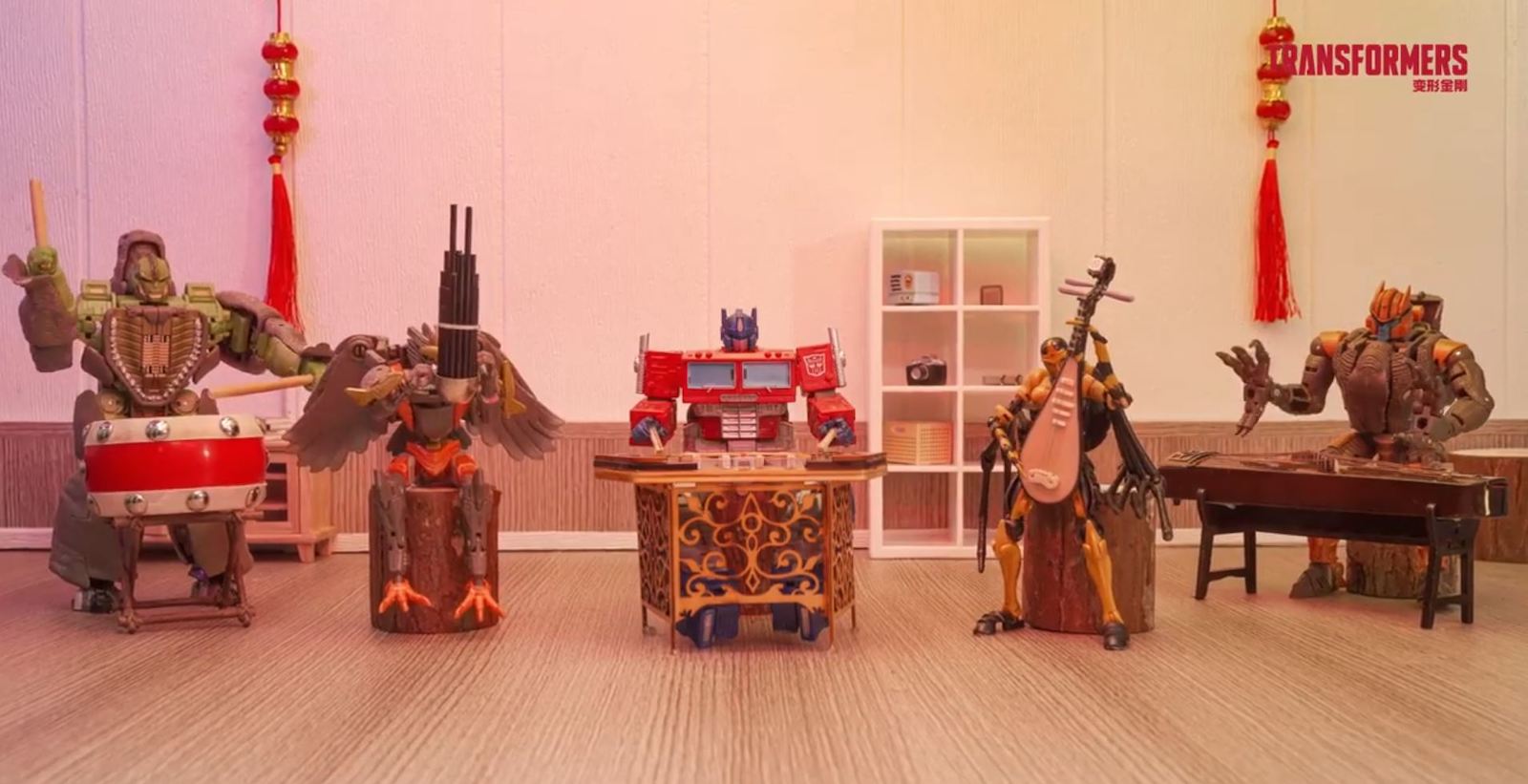 It’s been nearly 40 years since the first episode of Transformers aired on television, but to this day, fans do not tire of the franchise. Over the weekend, they watched a certain video shared to the official Transformers subreddit on repeat.

The video begins with Optimus Prime and Megatron pulling up with the gangs. They stand tall and post a truce notice for the Chinese New Year. Tigatron and Scorponok get into a snowball fight and the rest of the Decepticons and Autobots soon join in on the fun.

Halfway through the fight, both the Autobots and the Decepticons get distracted by the Transformers cartoon playing on the television inside. They watch the episode before getting inspired and starting a band. The band’s first song? None other than the Transformers theme song. It’s no surprise that Tigatron was chosen as a focal point of the video, as the Chinese New Year begins tomorrow and it’s the Year of the Tiger. If you need a warm fuzzy today, then this video will not let you down.

The celebration doesn’t stop there. The seventh Transformers movie, Transformers: Rise of the Beasts, will be available in theaters in June 2023. If you aren’t a fan of the live-action films, then you might be interested in the animated film that will be available in 2024. Until then, we can keep our nostalgia alive by playing this stop-motion video on a loop.