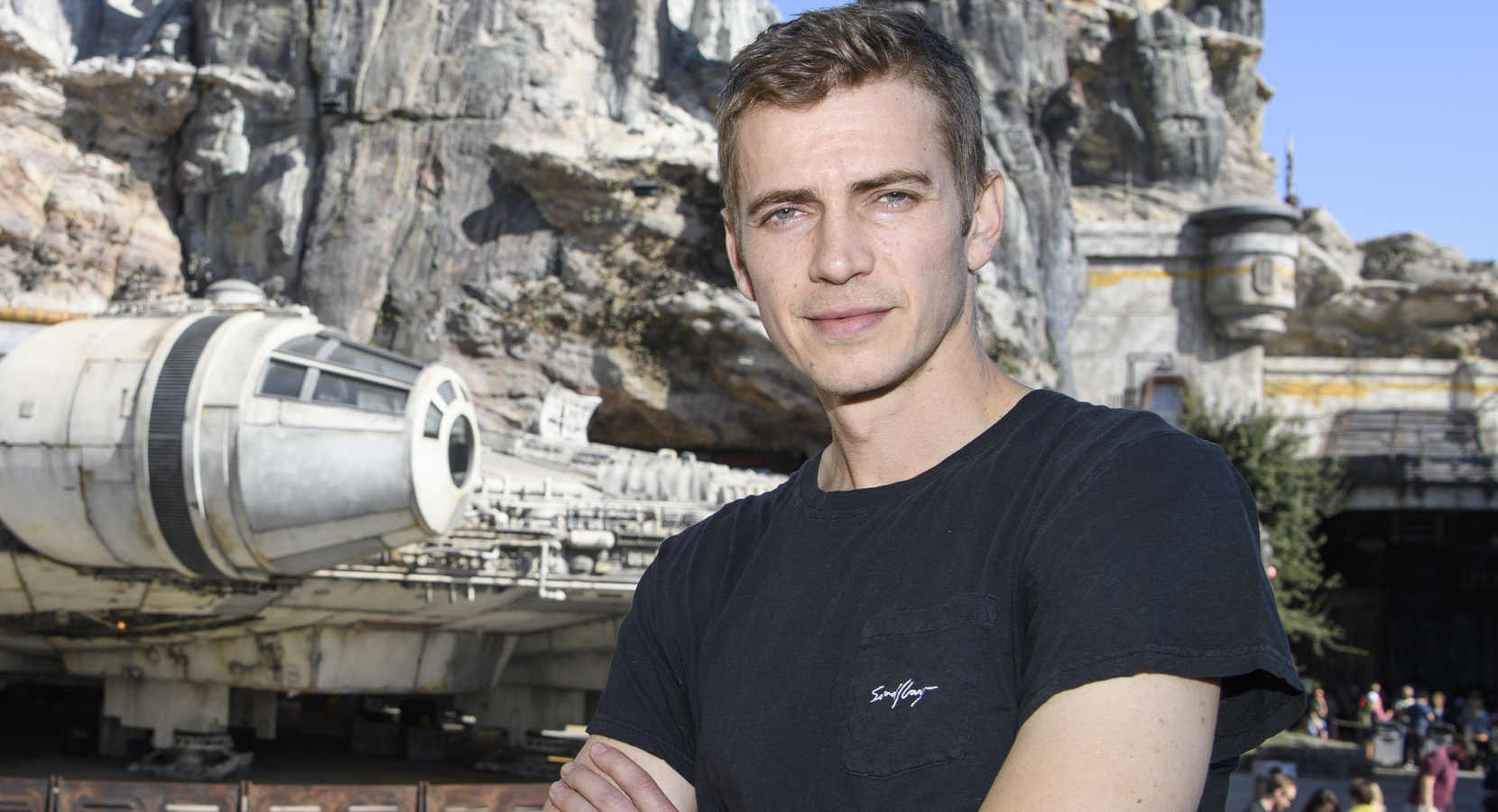 Kids have been playing at being Darth Vader for decades, but the guy who actually got to make that childhood dream a reality was Hayden Christensen, the man who brought the adult Anakin Skywalker to life in the Star Wars prequels. Ahead of Christensen’s return to the galaxy far, far away in Obi-Wan Kenobi, the actor has recalled how he celebrated landing the role two decades ago — and it’s adorable.

May 16 marks the 20th anniversary of Attack of the Clones — something that’s making fans feel as old as Palpatine — so Christensen reflected on his experience making Episode II with StarWars.com. The 41-year-old admitted that once he got the call to let him know he’d been hired, he and his flat-mate cranked up the Phantom Menace soundtrack and set about having an imaginary lightsaber fight. As he put it:

“I remember when I got the phone call saying that I got the part. I was still in bed, actually, in my apartment in Vancouver at the time. I recall walking out after I got off the phone, just sort of stunned and in disbelief by the news, walking into the living room where my roommate was. He was aware that I was waiting for this call, and he saw my smile and immediately understood that there was good news. My response was, I lit up an imaginary lightsaber. He was a big Star Wars fan too, and he had the soundtrack to Episode I. He put the Star Wars soundtrack on, and we had this whole imaginary lightsaber duel around our apartment, jumping on all the furniture and just screaming like giddy little children.”

In light of how much it meant to Christensen to nab the role of Anakin, it’s kind of sad to think that he had to put up with so much backlash from fans over his portrayal for so long. Fortunately for him, these days those who grew up loving the prequels have grown up and put Christensen on a pedestal as one of the icons of the franchise. Although the prequels’ Anakin maybe didn’t match how OG fans imagined the character, Christensen is as intrinsically linked to the Sith Lord as James Earl Jones for former prequel era kids.

And, with any luck, he’ll get the chance to blow everyone away in Obi-Wan Kenobi, which sees Christensen portray a post-Episode III Anakin/Vader. This should allow him to really dig into Vader’s darker and more tragic side, building on what he already did in Revenge of the Sith, so we can’t wait to see him square off against his former master in the Ewan McGregor vehicle, which premieres on Disney Plus this May 27.