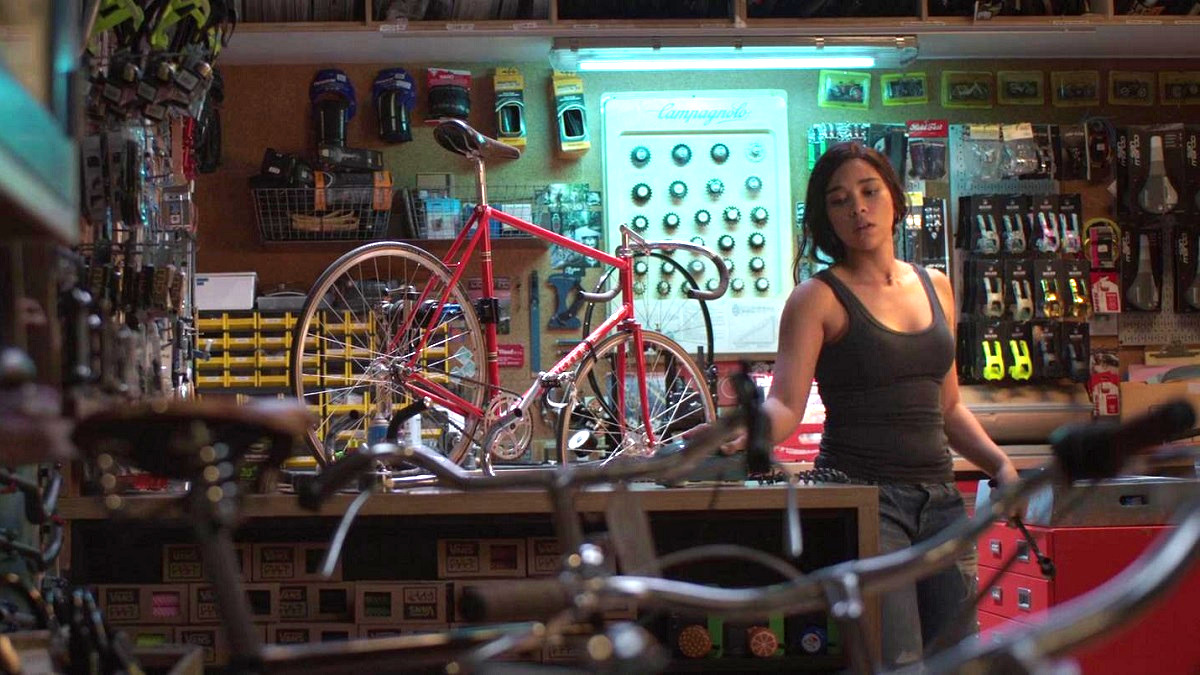 It was never explicitly acknowledged, confirmed, or denied, but there’s no way that Jon Lucas and Scott Moore’s 2019 comedy Jexi wasn’t influenced or inspired by Spike Jonze’s Her at least a little.

Both movies feature a lonely man existing in his own bubble without much in the way of human contact, who forms a strong personal connection and deep bond with the artificial intelligence he spends most of his time with.

For Joaquin Phoenix’s Theodore it’s the operating system voiced by Scarlett Johansson, but in the case of Adam DeVine’s Phil, he ends up getting more than he bargained for when Rose Byrne’s titular smartphone app takes increasing control of his everyday existence.

Her landed five Academy Award nominations including Best Picture and Best Director while finding itself smothered in critical acclaim, whereas Jexi opened ninth at the box office in its opening weekend, and wound up with a measly Rotten Tomatoes score of 19%. That being said, there’s a disparity between what critics and fans thought, with the user rating on the aggregation site on a robust 71%.

The at-home crowd aren’t paying heed to the reviews it would seem, with FlixPatrol revealing Jexi as one of the top titles on HBO Max this weekend, after it landed on the Top 10 charts in 19 different countries.

As you’d imagine, Her was the stick used to beat Jexi into submission, even though the two don’t share many similarities beyond the broad strokes of the concept. The potential was there for a smart, self-aware comedy that had something to say, but somewhere along the line it devolved into banality.