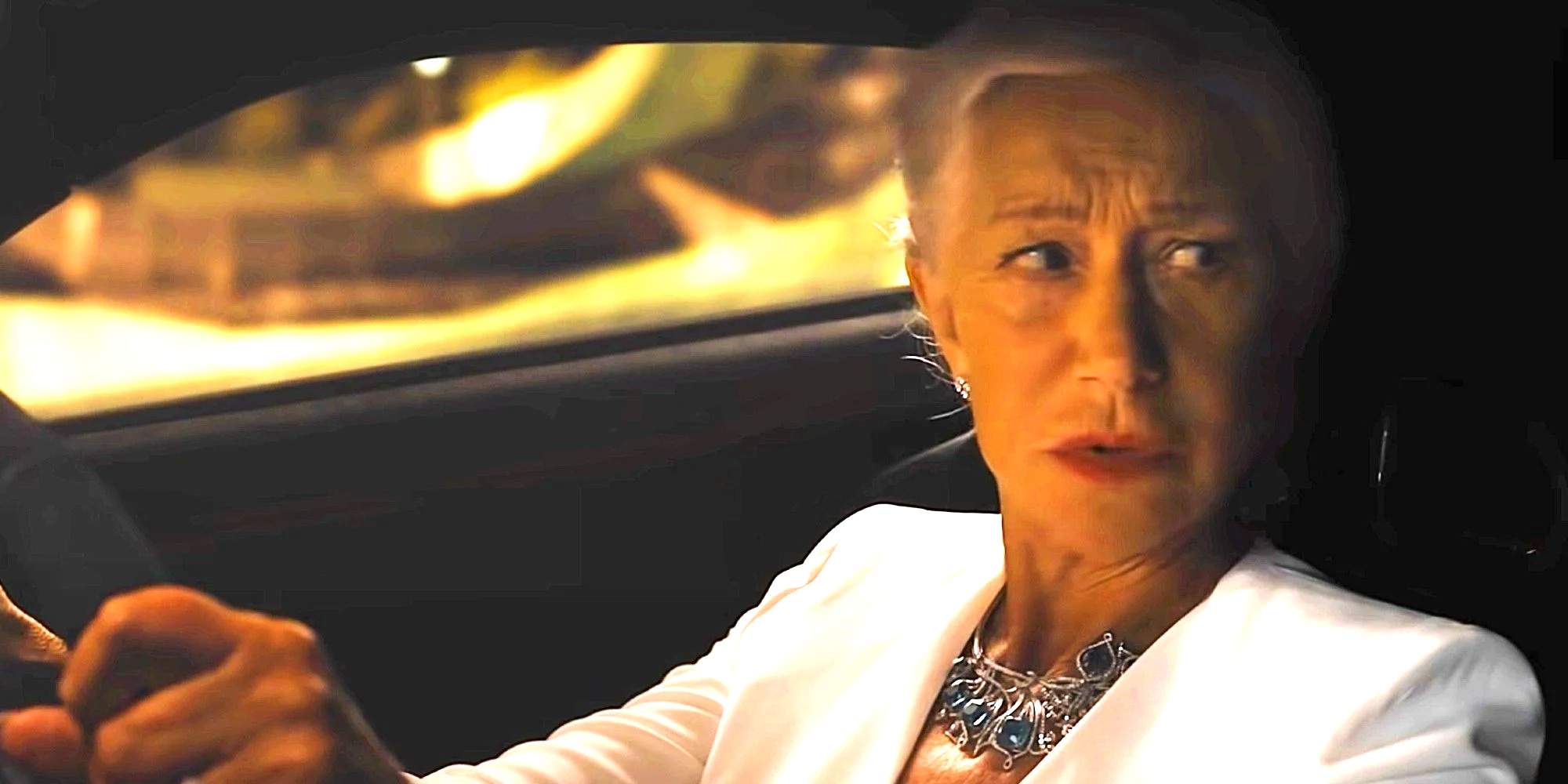 The Fast & Furious franchise is an ever-growing and evolving series of action-packed blockbusters. Mixing family with fast cars has kept fans invested for 20 years, generating billions in the process. In addition to the flashy rides and outrageous storylines, the surprise guest stars also keep fans on their toes. Who will join the family next, and what will they bring to the driver’s seat?

Helen Mirren was a classy addition to the ensemble, and it turns out she didn’t so much ask Vin Diesel to be part of the franchise as beg him, though we imagine she didn’t have to try all that hard to convince him. In a profile by The Hollywood Reporter, the Academy Award winner admitted that she pleaded to be given a role.

“I didn’t ask; I begged! I think I was at some function, and he was there, and I got introduced to him. And I was shameless: “Oh God, I’d just love to be in one of your movies! Please let me be in it.” And then Vin, with that beautiful, deep voice of his, said: “I’ll see what I can do.” And he did it for me.”

Mirren went on to say that the role was perfect and an exciting venture for her. “He found this great little role for me which was perfect. I’d just never done anything like that before — one of those big, big movies. And, in my vanity, I just loved driving and really wanted to do my own driving in a fast car.”

The screen and stage legend was a breath of fresh air as she drove the Noble M600 with a unique sense of power and grace, arguably stealing the show in the process. Queenie Shaw has become a semi-regular fixture of Fast & Furious since her debut, so at least Mirren finally got behind the wheel to take part in an action sequence at the third time of asking.