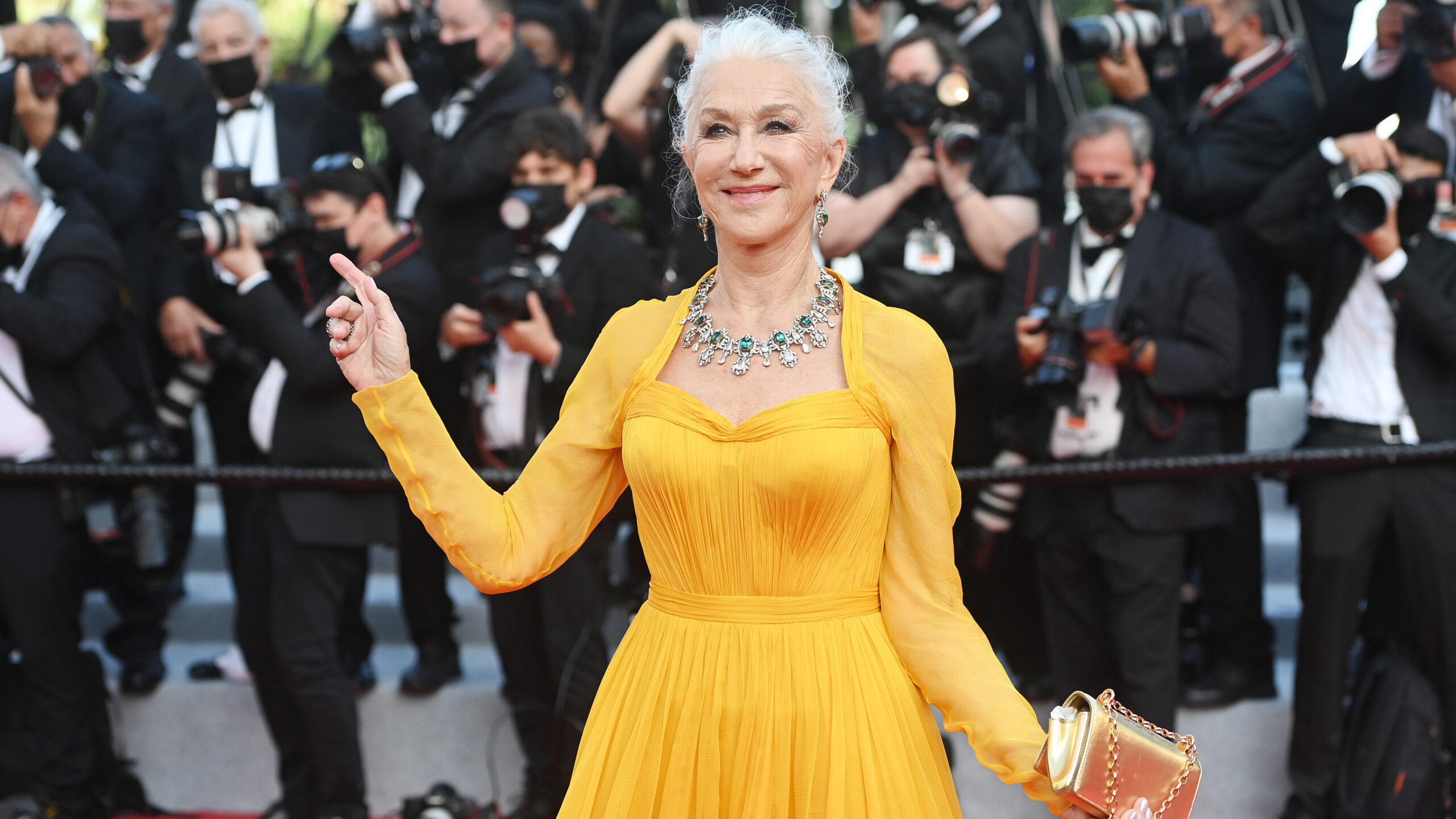 Helen Mirren’s acting career is one of the longest, most varied, and most acclaimed in Hollywood, and with a lifetime achievement award coming her way when the Screen Actors Guild meets Sunday, the screen icon reveals that she would love an EGOT title.

Mirren — who won an Oscar for her performance as the titular character in The Queen, along with an Emmy for Elizabeth I, and a Tony for her work on 2015’s The Audience — made the remarks about winning an Emmy, Grammy, Oscar and Tony award while chatting with Variety today. Having one of each award is seen by many as reaching the pinnacle of the entertainment industry. Fewer than 20 people in history have reached EGOT; champions still with us include Whoopi Goldberg, John Legend, and Rita Moreno, and Mirren admitted the barrier to her last (a Grammy) is her lack of a significant singing voice.

“I would love to [get one],” she said. “That would be the coolest thing ever. The problem is, I can’t sing. It would have to be a spoken word album.”

It’s definitely possible to finagle the trophies cross-genre, as Mel Brooks nabbed the usually-musical Grammy award with a comedy album, and John Legend took home his Oscar hardware for music he wrote for 2014’s Selma. Come to think of it, Grammy-winners Barack Obama, Bill Clinton and Franklin Delano Roosevelt weren’t known for their musical talents, either. And if Peter Farrelly can impress the Academy with Green Book after honing his craft on Shallow Hal, Mirren should not worry about Grammy odds. There is hope for anyone.