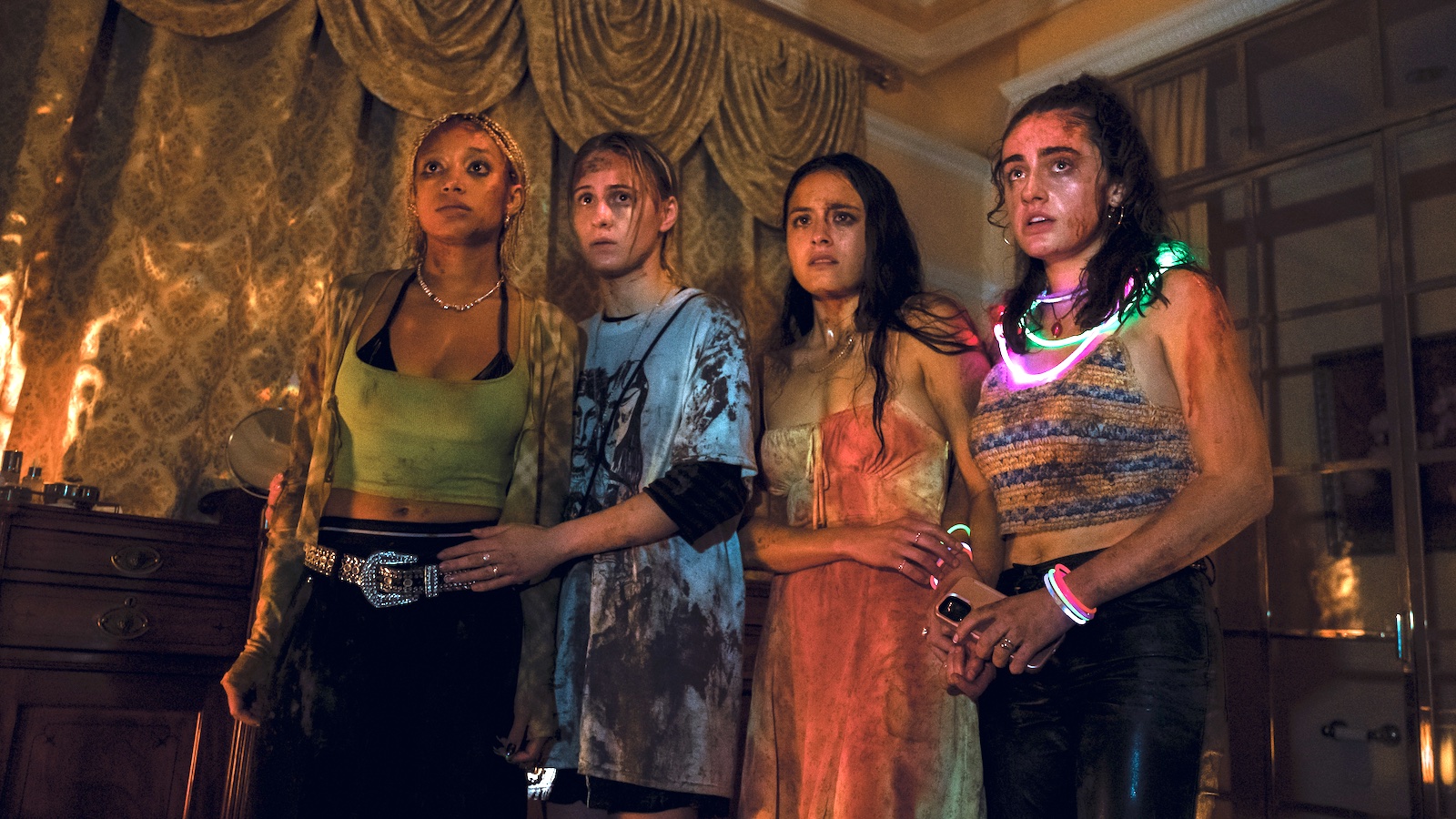 We’re officially more than halfway through the year, so it’s time to start preparing for the return of horror movie season. Although any time of the year is a good time for a scare, the late summer and fall of this year look particularly promising for horror cinema.

This year promises plenty of scary treats, with everything from aliens to slashers, to the grand finale of an iconic franchise. Here’s a breakdown of some of the most anticipated titles releasing throughout the rest of the year.

Jordan Peele has established himself as an indelible voice in the horror genre since Get Out changed the game in 2016. Now, with his latest movie, Peele is looking to dive into a new type of horror: the horror of the alien invasion film. Or at least, that’s what it looks like so far. The trailers for the movie have been pretty sparse on details, but we do know there will be lessons on Hollywood history, Keke Palmer and Daniel Kaluuya horse riding, giant inflatable dancing figures, and Steven Yeun in a cowboy hat. Consider me intrigued!

The slasher genre is getting a new entry in the form of this fun-looking movie from Halina Reijn. Centered around a group of young, rich friends holed up in a huge manor, the recently released trailer looks like a good, murderous time for all. Also, it’s nice to see some new and familiar faces here, with turns from Pete Davidson, Amandla Stenberg, Rachel Sennott, and Lee Pace. The cast looks capable and like they’re having a blast — a nice foundation for any good horror-comedy.

Set at a gay conversion camp, this slasher looks like it’s harkening back to some classic touchstones of the genre: a summer camp filled with young people, foul vibes from the adults present, and a masked killer picking people off one by one. On top of the timeless ingredients present here, we get to see Kevin Bacon at potentially his most sinister – what a treat! Although all we have is a teaser trailer at the moment, They/Them looks like it’ll be worth checking out when it premieres in early August.

After witnessing a patient die under chilling circumstances right before her eyes, Dr. Rose Cotter starts seeing strangers smiling at her wherever she goes, among other unsettling things. Smile’s trailer gives off a vibe that’s somewhere between It Follows and The Ring — a terrifying entity stalks and threatens to take the life of whoever witnessed it last. The feature-length debut of director Parker Finn, Smile, looks like it’ll certainly leave an impact on whoever decides to watch it.

The horror reboot to end all horror reboots is finally coming to an end this October. The end of an era for Jamie Lee Curtis and company, Halloween Ends promises to close the book on Michael Meyers and Laurie Strode’s seemingly never-ending battle to the death. So far, there’s scant information on this final chapter, but a teaser trailer is finally coming this week, so Halloween franchise fans should be getting a better idea of what’s to come soon enough. No matter who lives in the end, Laurie and Michael are always going to live in the hearts of horror fans everywhere.