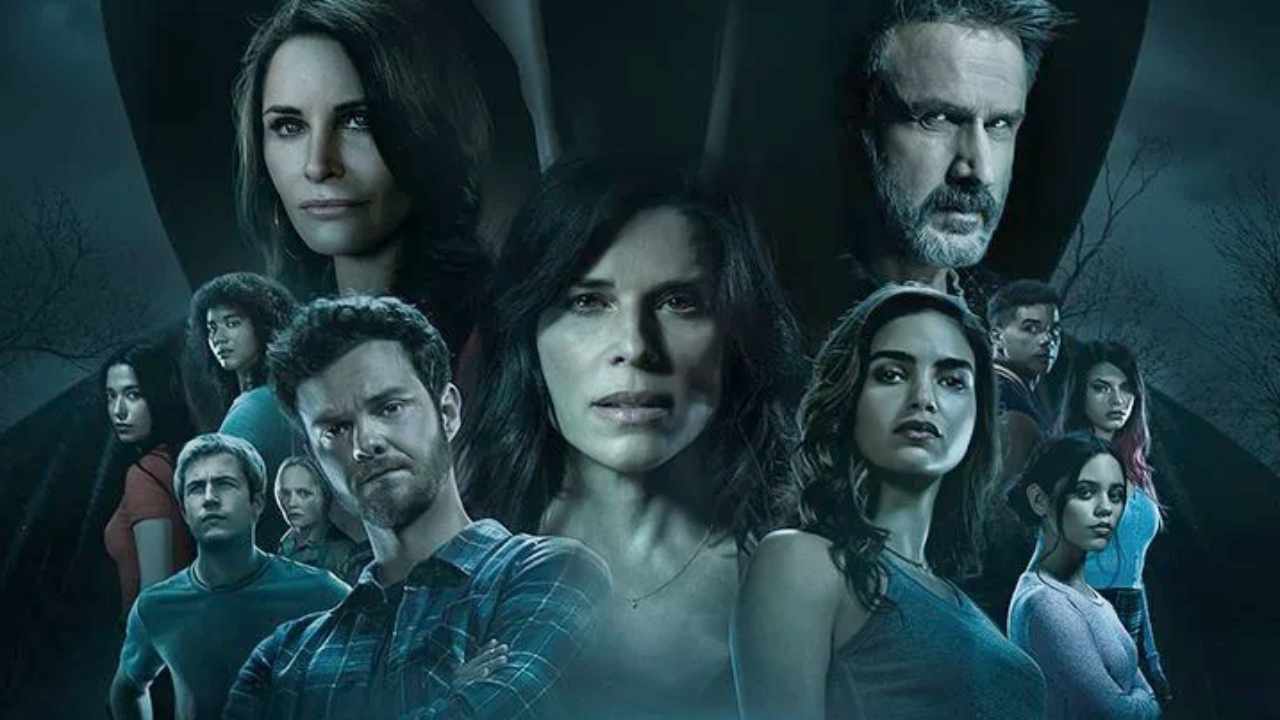 It’s official: casting for Scream 6 is well underway. Ironically, there are six cast members confirmed thus far, all of whom will be returning to the franchise in the hopes of surviving another Ghostface killing spree.

Courteney Cox, who is known for portraying the opportunistic tabloid reporter and journalism sensationalist Gale Weathers, has announced that she will reprise the role, telling Screen Rant, “I don’t know about contracts and where things are, but I’ll tell you in the script ⏤ it’s a really good one, you actually have to be killed if you talk about it, so I’m not gonna say anything.”

Joining Cox will be Jenna Ortega and Melissa Barrera as the on-screen sister duo Tara Carpenter and Samantha Carpenter, respectively. Additionally, Mason Gooding will return as Chad Meeks-Martin, Jasmin Savoy Brown as Mindy Meeks-Martin and — more recently — Hayden Panettiere as Kirby Reed. Moreover, Variety has stated that the film will revolve around four survivors who leave Woodsboro and attempt to start anew after the previous mass murders they’ve experienced.

Last year, Scream (2022) relaunched the cult classic franchise and surpassed $100 million at the box office, leaving fans crying out for a sixth installment. Thankfully, their prayers were answered, as Scream 6 was green-lit not long after. Serving as a “requel” (defined as “a movie which revisits the subject matter of an earlier film but is not a remake or a linear continuation of its plot”) to Wes Craven’s quadruple successors, 2022’s Scream was the first in the franchise without Wes Craven taking the reins, allowing for RadioSilence directors Matt Bettinelli-Olpin and Tyler Gillett (Ready or Not) to step in and take over.

Although 2022’s Scream brought back its trio of legends ⏤ Sidney Prescott, Dewey Riley and Gale Weathers ⏤ it simultaneously introduced a new generation of survivors to reinvent the franchise without disregarding its ’90s roots.

Partnering with Bettinelli-Olpin and Gillett are James Vanderbilt (Zodiac) and Guy Busick (Castle Rock), who will be penning the screenplay. As previously mentioned, Barrera will be returning as Sam Carpenter, the biological daughter of Billy Loomis (Skeet Ulrich) and Ortega as her stepsister, Tara Carpenter. Additionally, Jasmin Savoy Brown and Mason Gooding will play twin siblings Mindy and Chad Meeks-Martin, the nephews of Randy Meeks (Jamie Kennedy) from Wes Craven’s Scream (1996).

Courteney Cox returning as Gale Weathers and Neve Campbell supposedly reprising her role as Sidney Prescott has sparked rumors that Scream 5 has marked the beginning of a trilogy that will kill off the main characters in Sidney, Dewey, and Gale. After the heartbreaking death of Dewey Riley at the hands of Ghostface, it seems likely that Scream 6 will be targeting either Gale or Sidney (presumably leaving Sidney for last) to finish off the ’90s cast and welcome the new era of protagonists.

Scream 6 will begin filming next month and is scheduled to arrive in theaters on March 31, 2023. We will update this article as new cast members are confirmed.