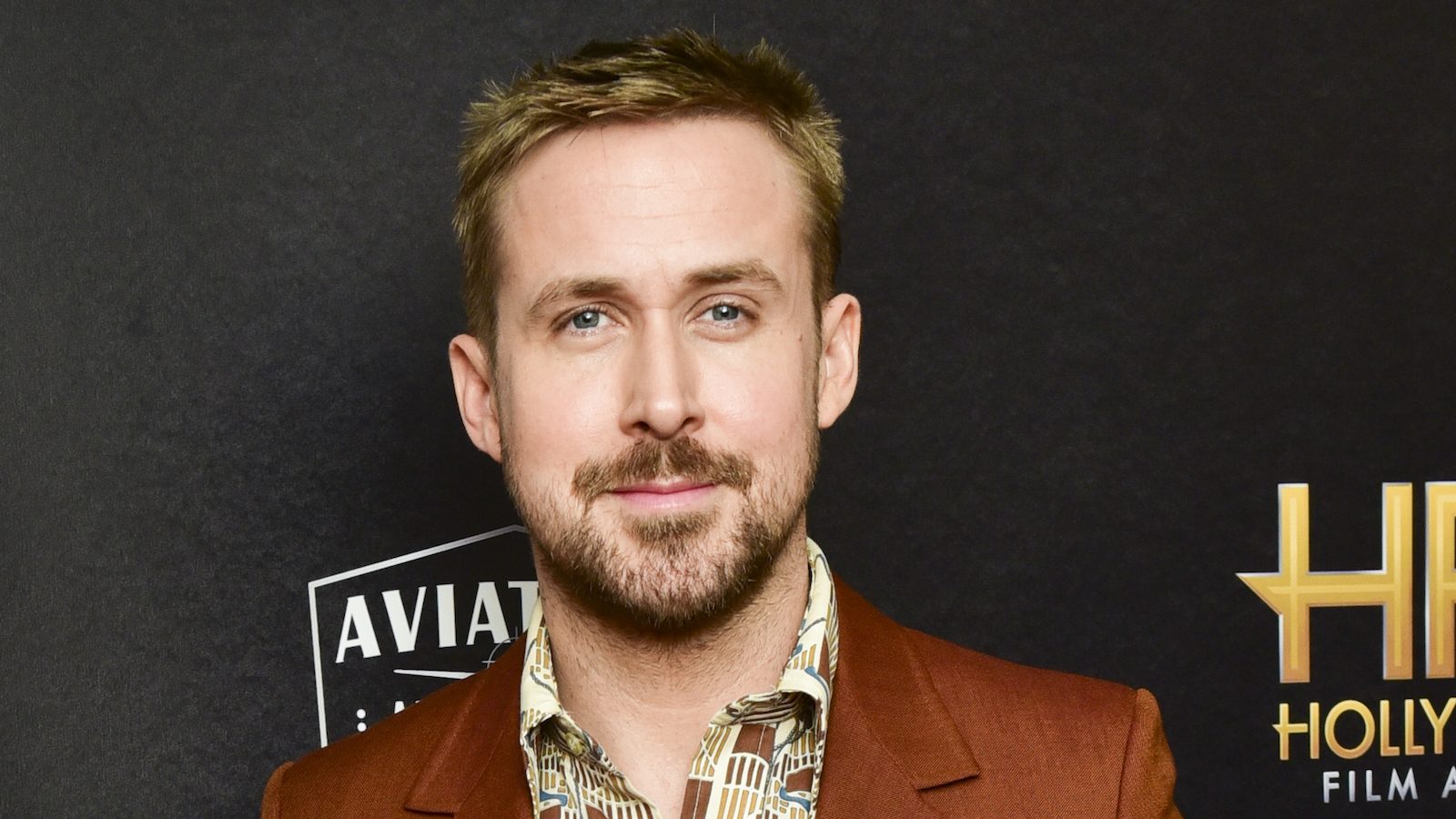 The first look at Ryan Gosling in Barbie has arrived, and although it will likely swoon many, he also has a skin hue that would make Annoying Orange don an envious shade of green.

Even though many admitted Gosling is considered a highly attractive celebrity, some mocked how seemingly older he is to be playing the role of a wrinkleless and ageless anthropomorphic piece of plastic.

According to IMDb, Gosling is 41 years old — and while 40 is the new 30 these days — we have to imagine most of the children who played with the dolls may have imagined Barbie and Ken to be slightly younger.

“Yikes! More like Ken’s grandfather, there,” one user wrote.

Another Twitter user imagined Barbie would be getting a refund after Gosling’s Ken appeared to originate from clothing brand Shein.

On the other hand, plenty of other fans leveled praise at the picture-perfect casting.

“[N]othing but respect for my barbie & ken,” one Twitter user wrote, sharing not only Gosling’s photo but Margot Robbie as Barbie.

One commentator proclaimed Gosling is “actually perfect” for the role.

Another fan was convinced it looked like Ken was from a knock-off brand, “like when you buy him off Wish.”