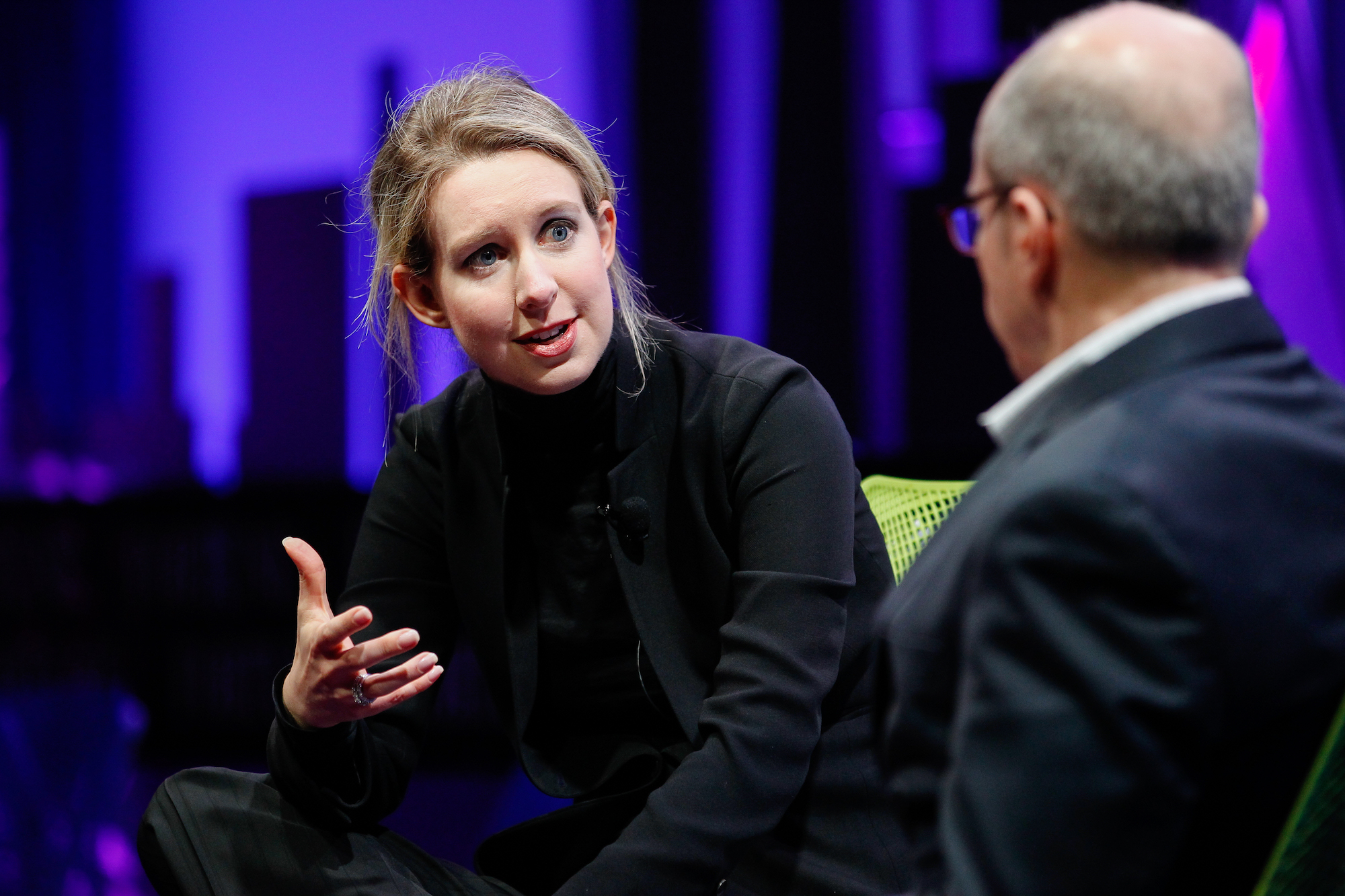 Silicon Valley huckster Elizabeth Holmes was found guilty on three counts of wire fraud and one count of conspiracy to commit wire fraud in a federal court by a jury on Monday. So now, many are wondering just what the full backstory of the Theranos founder and former TED talk presenter.

Luckily, a documentary by the Academy Award-winning filmmaker Alex Gibney chronicles the entire ill-fated saga of Holmes’ blood testing start-up company formerly hailed as revolutionary in the field. However, the jaw-dropping claims that the company created technology that could complete blood testing by using a shockingly small volume of blood, such as from a finger-prick, turned out to apparently not be what it appeared.

Gibney’s documentary, The Inventor: Out For Blood in Silicon Valley, chronicles how Stanford dropout Holmes went from being hailed as the next Steve Jobs and the youngest self-made billionaire woman in the world in 2014 to her company being cited as a “massive fraud” by the U.S. Securities and Exchange Commission.

You can watch the documentary, which came out in 2019, right now on HBO Max.

In addition, you can also watch a one-hour and twenty-minute special about Holmes on the investigative news program 2020, in an episode called “The Dropout,” on ABC’s website — it is based on a popular podcast of the same name.

If that weren’t enough, there’s also not one but two dramatizations of Holmes’ life that are coming down the pike. One is a TV series set to premiere on Hulu on March 3 starring Amanda Seyfried as Holmes — also called The Dropout. Another dramatization comes in the form of a film directed by Don’t Look Up‘s Adam McKay and starring Jennifer Lawrence as Holmes, called Bad Blood. There’s currently not a release date for Bad Blood, but it is being co-produced by Apple Studios and is expected to come out on their streaming platform Apple TV Plus.