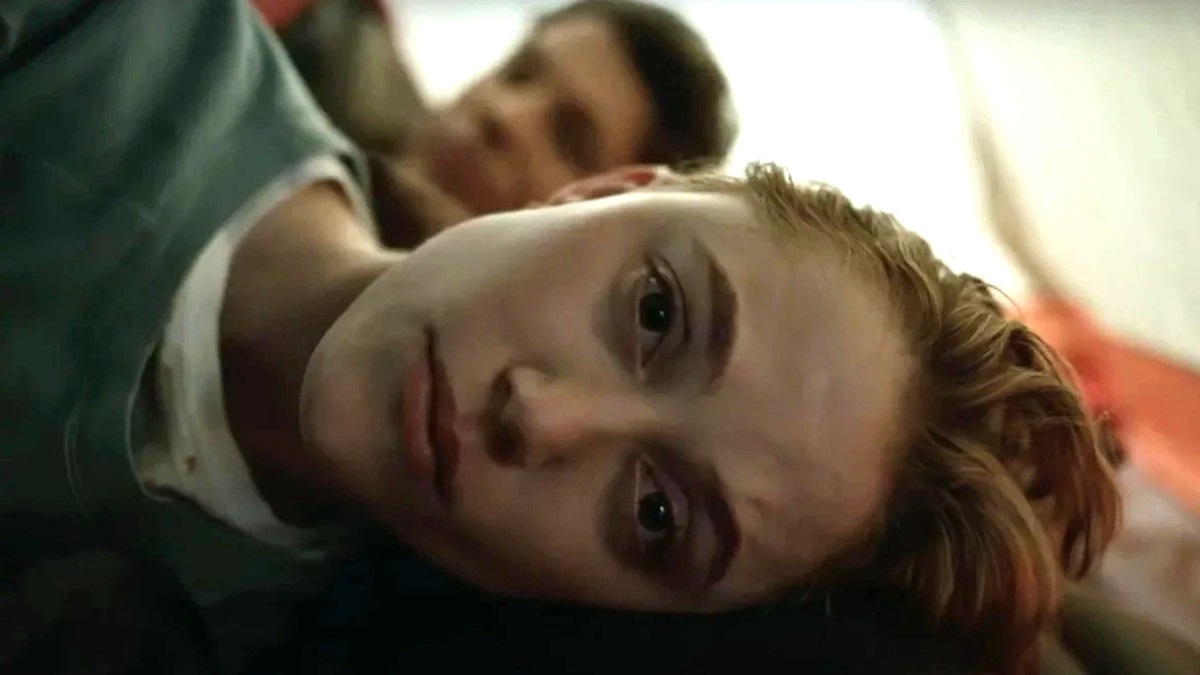 As we’ve seen from Disney and its atrocious fumbling of Strange World, apparently there’s only so much promotion to go around, and one Paramount Plus original film seems to have drawn the short straw in that regard.

A lack of advertising is often reflective of the faith that the distributors have in the project, but we all know by now that the suits who make the calls don’t always have the best grasp on what makes quality content; one just needs to look at the poor marketing of The Fabelmans to draw that conclusion.

And it seems Significant Other, the film in question, has fallen victim to this vicious fate. Having first released back on Oct. 7 as a straight-to-streaming Paramount Plus exclusive, it seems that nary a word nor a whisper managed to get out about this one.

It sounds like a tragic development, because if the folks of r/horror are to be believed, a good many of us have missed out on what’s actually a pretty solid sci-fi horror.

Starring Maika Monroe (It Follows) and Jake Lacy (The White Lotus), Significant Other follows a young couple who go backpacking through the woods together, and quickly find their relationship issues taking a backseat to the threat of an alien invasion.

The rather well-trodden ingredients of the film’s premise perhaps did it no favors when it came to marketing, but those who were willing to move past that and give it a shot seemed to be pleasantly surprised.

And so far, the film has one confirmed convert thanks to Reddit.

Monroe’s presence, especially after her work on It Follows, also proved to be one of Significant Other‘s finest assets.

So, if you’re looking to scratch a sci-fi horror itch, or simply want to give a poorly-treated film its due justice, Significant Other is available to stream on Paramount Plus.