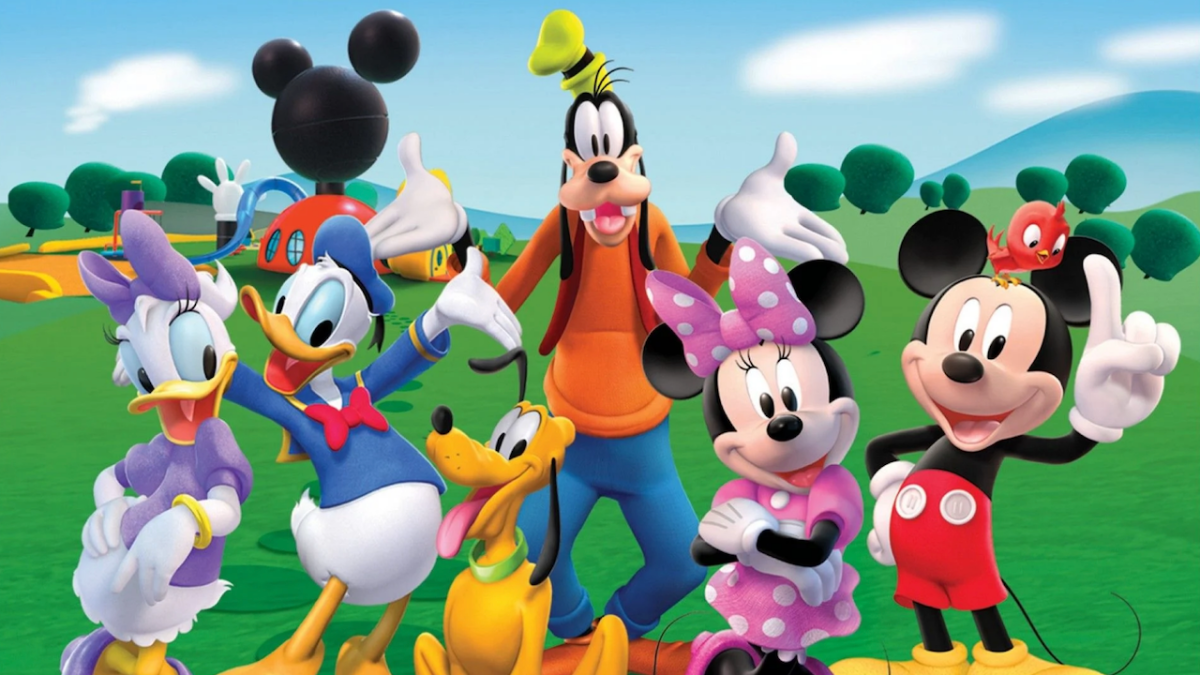 It’s become a contemporary viral trend in the realm of cinematic horror to take classic versions of beloved childhood tales and put a blood-soaked spin on it. Such has been the case so far with movies like The Mean One and Winnie the Pooh: Blood and Honey — both of which have succeeded in placing a bizarre twist on their respective narratives and successfully terrifying moviegoers around the world. And just when you thought that was the last of it, horror fans are now completely convinced that another beloved childhood character will receive the same treatment.

Last night, the first trailer for The Mean One — the horror retelling of the classic Grinch tale — officially dropped on both YouTube and Twitter, which seemingly garnered a plethora of confusion, head-shaking, head-scratching, and the proof needed to convince horror junkies that a familiar childhood character could be next.

The reason for these childhood stories becoming bone-chilling horror movies is due to the characters hitting the public domain — meaning that independent filmmakers could take the story and create their own warped adaptation. As a result, horror fans believe that the character of Mickey Mouse, who will eventually be available in the public domain, will be the next character to receive a horror movie spin-off.

It’s only a matter of time…

If Pooh and the Grinch aren’t safe, then Mickey definitely isn’t either.

Then again, others might actually be looking forward to the concept.

As of now, it remains unknown when exactly, or if, Mickey Mouse will enter the public domain. However, we know that when the moment does actually arrive, it will only be a matter of time until a horror-crazed filmmaker decides to toss a fresh-faced spin on it. For those interested, The Mean One releases in limited theaters on Dec. 9, with an online release made available at a later date.