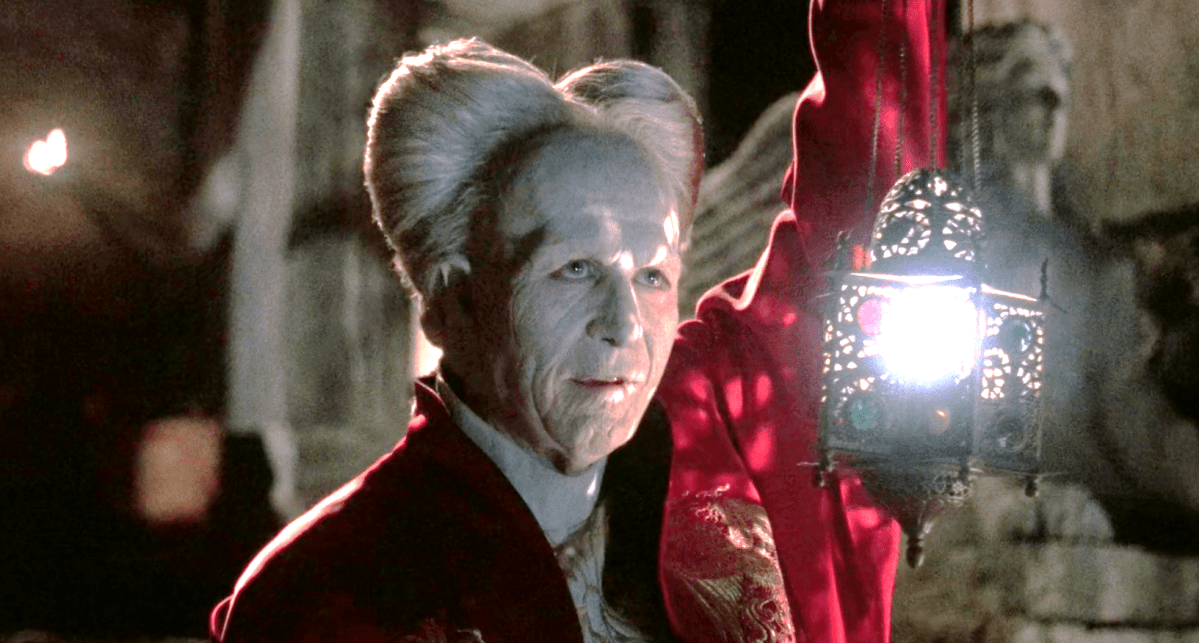 Bram Stoker’s Dracula takes place in the closing years of the 19th century. 1897 is now a distant past of stagecoaches, petticoats, top hats and every other piece of iconic Victoriana. As such, adaptations of Dracula lean hard into the foggy and sinister tangled streets of old London, with its dark alleyways capable of concealing all manner of devilish wrongdoing.

But one Redditor has realized a curious fact. While we might imagine Dracula as the epitome of the aristocratic Victorian gentleman (at least when he’s not a giant monstrous bat-thing), it’s also historically possible for him to be seen sipping from a bottle of coke and playing some Nintendo.

Our research also indicates it’d have been possible for Dracula to enjoy a game of volleyball, buy a box of shredded wheat, take a trip on a Ferris Wheel, buy a jacket with a zipper, get cotton candy at the fair, and wield a semi-automatic shotgun.

Some adaptations of the book do include surprisingly up-to-date elements like these. For example, in Francis Ford Coppola’s 1992 Bram Stoker’s Dracula we see the Count arrive in London and check out an early cinema, which he deems “astounding” and says “there are no limits to science”.

A reply points out that this collision between the old and new worlds is a theme in the book that demonstrates that an immortal medieval man like Vlad Tepes cannot fit into a world of science:

Let’s hope some enterprising director sees this so we can get the coke-drinking, Nintendo-playing, shotgun-wielding Dracula we all crave.