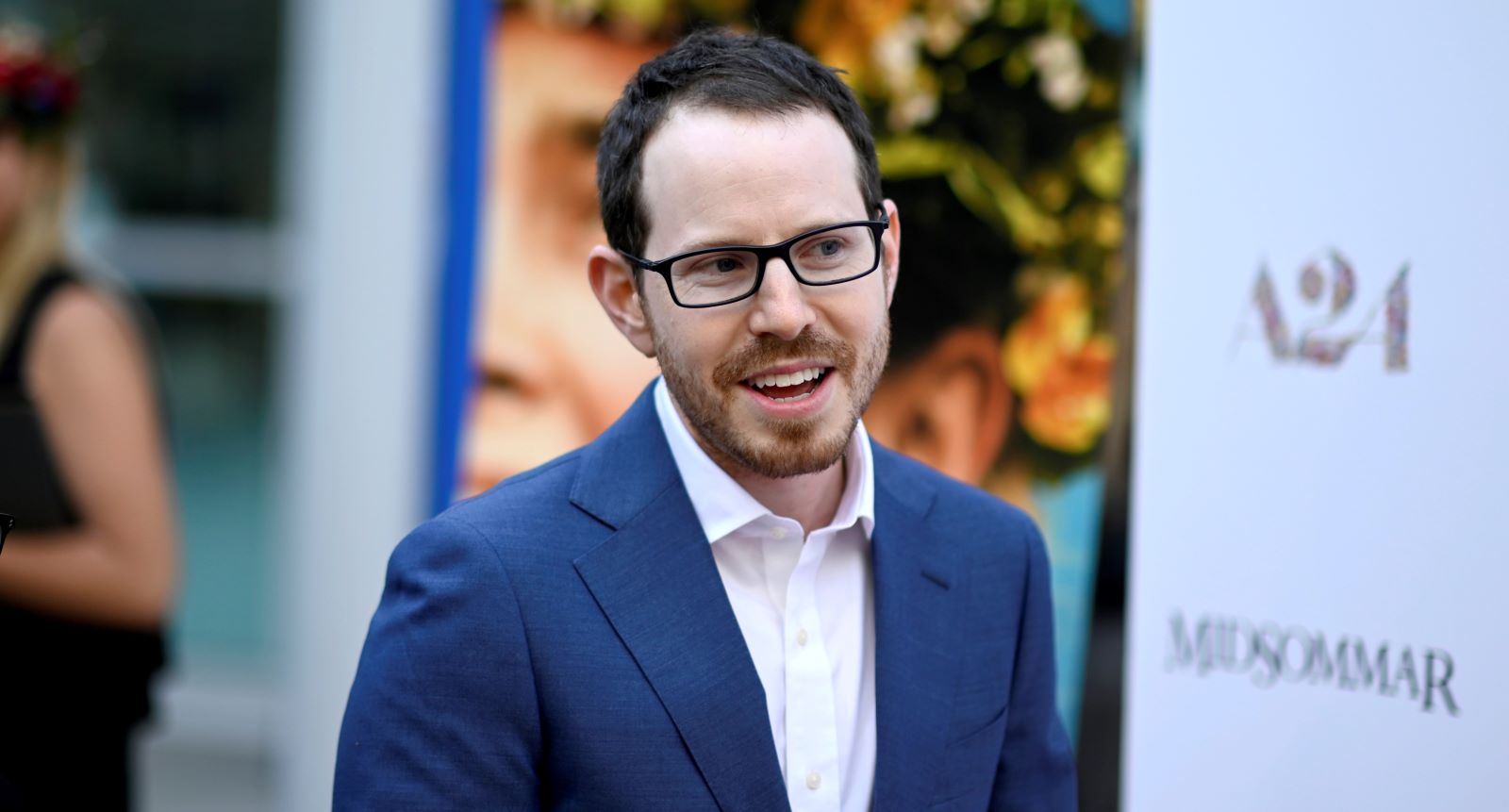 Ari Aster has a well-deserved reputation for horror after the double-punch of 2018’s Hereditary and 2019’s Midsommar. His work is genuinely unsettling, ditching formulaic jumpscares to tap into more relevant and primal fears about society, human psychology, and mental health. All eyes are now on his upcoming fate-temptingly-titled third movie, Disappointment Blvd.

Described as “an intimate, decades-spanning portrait of one of the most successful entrepreneurs of all time”, Disappointment Blvd. will star Joaquin Phoenix in the lead role, with support from Nathan Lane, Parker Posey, Patti LuPone, and Amy Ryan. But one other detail is floating around online… the word is that Aster’s current cut is a gargantuan three-and-a-half hours long.

Producers A24 want a shorter movie, but Aster sounds set on this being an epic. Now even seasoned horror fans are questioning whether a 3.5 Aster movie is really such a good idea. However, after his previous work, he clearly has the benefit of the doubt:

Some are using set pictures of a bewildered-looking Phoenix to make their point:

Others are willing to risk “permanent damage”:

However many quite rightly point out that if a superhero movie can be that long, so can an Aster movie:

We’re definitely in the latter camp. While it’s easy to get a bit annoyed at superhero movies continually bloating out to longer and longer lengths, if anyone deserves an extended runtime, it’s Ari Aster. Looks like it’s going to be iron butt time when this finally hits theaters.

Disappointment Blvd. will release later in 2022.