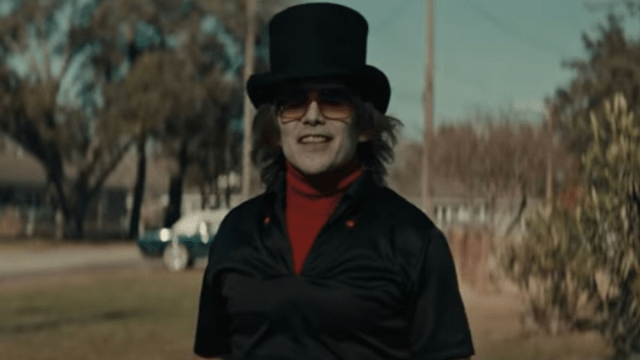 The Black Phone was one of the highest-profile horror feasts of the year, with a heavyweight director in Scott Derrickson, Ethan Hawke’s uncharacteristic turn as a villain, and a particularly intriguing concept, there was quite a bit to bill it for.

And then the reviews came out, leading the latest Blumhouse project to an affable 83 percent approval rating on Rotten Tomatoes, accompanied by an 89 percent audience score. Given its chilling and enrapturing premise, a hefty handful of gutsy performances by a young cast, and a deliciously satisfying ending, The Black Phone has earned such numbers.

But, this is the internet, and for all the resources the World Wide Web carries, there will always be a distinct lack of consensus. Indeed, a resident of r/horror sought to air their gripes with The Black Phone, sparking a debate about Derrickson’s latest.

The original poster argues that the lack of jump-scares makes the film fall flat in the horror department, and is more faithfully described as a thriller. Beyond that, they would go on to list other peeves such as Finney being a shoo-in to survive, a lack of background for The Grabber, Finney and Gwen’s father, or the psychic abilities that Finney and Gwen have, and how the big reveal of The Grabber’s second house was ineffective.

Two users were quick to point out that there were plenty of threads to be pulled regarding some of these points, namely The Grabber’s backstory and the kids’ psychic powers.

And another user took the time to skew the original poster’s entire post.

One other responder encouraged the original poster to not lean too hard into their expectations, and instead to healthily suspend their disbelief.

It may not have been the scariest film of the year, or even particularly scary at all, depending on the state of one’s film palate, but it seems like The Black Phone got enough nods of approval to get the internet on its side.

The Black Phone will be available to stream on Peacock on Aug. 12.