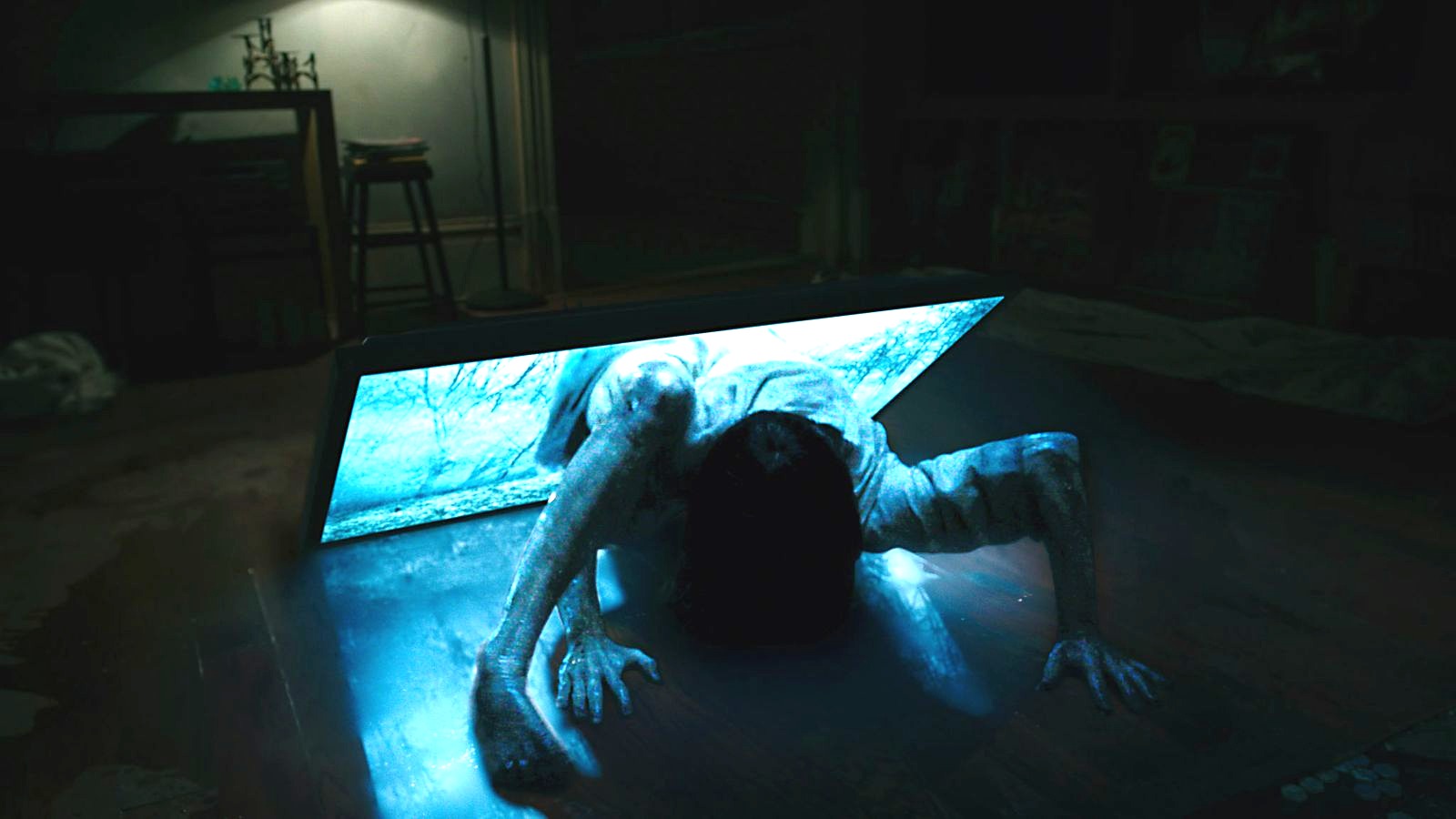 From ghosts and goblins to demons and vampires, the horror genre is a melting pot of possibilities that adults of all ages can enjoy — and on occasion, children stumble upon these movies in spite of the appropriate supervision. Whether it’s slasher classics like The Texas Chain Saw Massacre and Friday the 13th, or modern supernatural projects like The Conjuring and Insidious, we’ve all had that one film that we watched as a child that we probably should have avoided.

Over on Reddit, user u/Trueleo1 kicked off the conversation by reminiscing on several “horrifying” scenes in horror movies as a child — including Children of the Corn III: Urban Harvest and the ever-popular Child’s Play movies. The discussion sparked an immediate array of responses, with others listing their own personal lists of movies they should not have watched at a young age.

One user quickly mentioned The Ring (2002) and their eventual avoidance of TVs, which alludes to the movie’s villain Samara coming out of a TV screen just before she slaughters her victims.

Another user mentioned seeing 1999’s The Blair Witch Project at age 8 or 9, stating how they were terrified of campsites after watching the movie, where the main characters become stuck in the woods and haunted by a strange presence.

Another user brought up watching Hellraiser at just 11-years-old and discussed its bizarre plot points that were enough to leave a young child distraught.

One user also mentioned The Grudge and how the eerie film continues to scare them even as an adult.

Whether it’s down to relaxed parenting or kids just genuinely being curious, there is undoubtedly some truth to the matter that perhaps children should not watch horror movies until they reach the proper age. Nevertheless, horror movies — especially cheesy ones — can be a fun experience to be had, and at the end of the day, kids just wanna have fun.