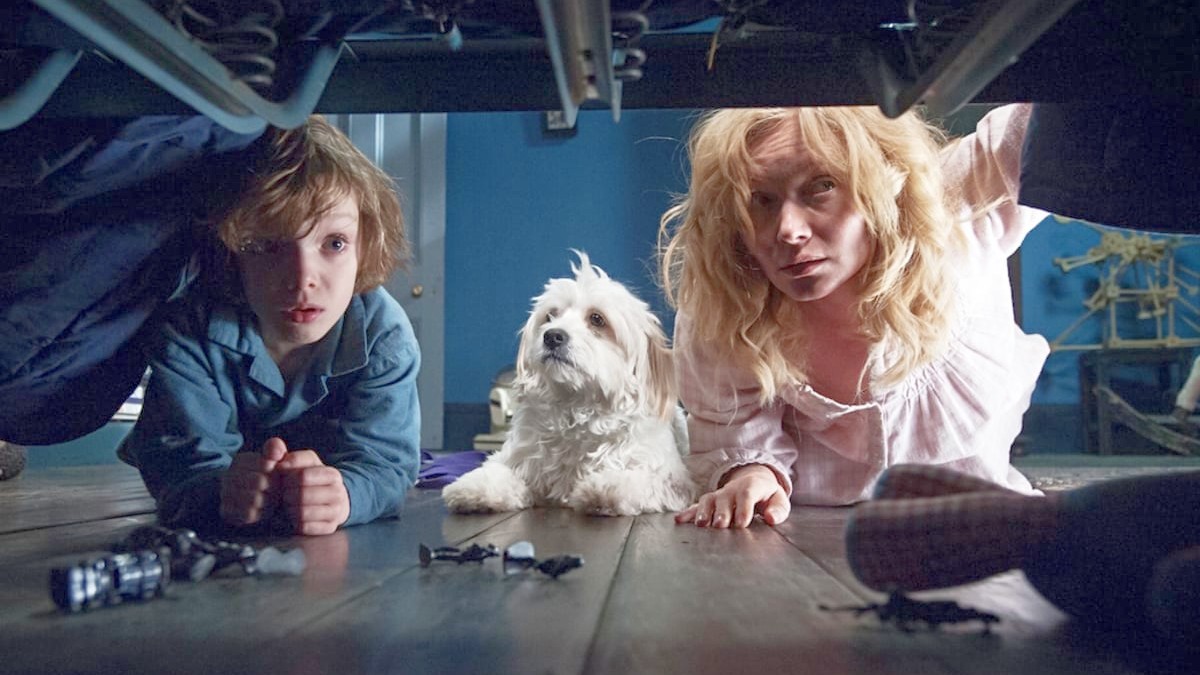 If Pluto TV and Prime Video have seen an uptick in streams, it might be because of the latest Reddit debate about the 2014 horror/thriller The Babadook, which is streaming on the platforms. The soul-chilling storyline sees how a mother’s grief over her dead husband might have dire consequences for her child when a children’s book brings a sinister presence to life,

It’s an intriguing story with a bunch of heart-stopping twists, but many can see how it is a metaphor for depression and the process of grief. The mother is dealing with the death of her husband, but she’s not completely healed. Neither is her son who believes there is a monster in their house, a belief that soon comes true. And apparently, even though almost a decade has passed since the film’s release, its story continues to be a topic of hot debate, like the one currently brewing on Reddit.

Fans have noted that while the film majorly works on the theme of healing after losing a loved one, it also highlights the importance of getting through a shared tragedy together.

There is one thing about this movie that separates it from most of the others in the horror genre as the supernatural entity isn’t the only focus of the story. It’s not a slasher that cuts people up just to watch them bleed. It’s a psychological thriller that dives deep into the psyche where fear is hard to dismiss.

The film has also earned many brownie points for using its monster to depict the ever-lasting presence of grief. Does the grief ever go away? One armchair psychologist will say that grief eventually fades with time but only the one living with it knows that it offers an everlasting, though vehemently disliked, companionship. With its aptly presented monster, The Babadook perfectly depicts this reality.

Others related to the reigning opinion that the child in the film can be perceived as annoying but once you understand the true meaning of the film buried under the usual garb of monster-haunts-family plot, it is impossible to not relate to him.

One fan admitted that the film is not for everyone as only a select audience will resonate with its deeper themes. While some fans like slashers for the sake of seeing the graphic scenes, other fans are more into the psychological effect that a good story can deliver.

The Babadook is streaming on Pluto TV and Amazon Prime Video.