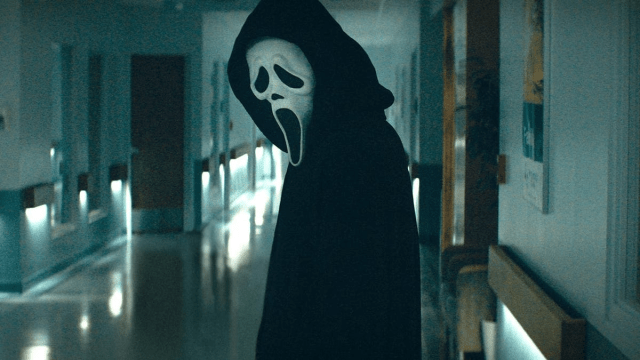 The perennial struggle of the storyteller is taking into account any element that would make their plot impossible, and sanding them out with a throwaway line or two. Indeed, any effort to move the story forward will be inevitably, brutally scrutinized, and such storytellers need to be equally ruthless.

Speaking of ruthless, there’s no genre that gets put under the microscope this way quite like horror. Unlike its more fantastical counterparts such as sci-fi and fantasy, one can’t simply rely on magic or science to help them suspend the disbelief of their audience. Such a plight is how we get the recurring themes of smartphones without service, smartphones without battery life, or some other quip to convey to the audiences that a smartphone is as helpful as a brick in this situation, for whatever reason.

Indeed, the introduction of the smartphone into our everyday lives made present-day horror plights a bit trickier to write, but what else could pop up in the future that aspiring horror filmmakers will find themselves writing around? The folks over at r/horror have taken the liberty of gazing into their crystal balls and digging for the answers.

One user posited that the era of the horror film smart-car shenanigans will be upon us, dreaming up some particularly hilarious examples of what it might look like.

Another responder put forth whistleblowers on Instagram attention-seeking as the next big culprit; the nonchalance of the internet’s hive would make this trope all the more plausible.

Most all of the suggestions were neatly summed up by one other user, who blanketed next-gen horror tropes under surveillance capitalism.

The easy fix, of course, is to pull a The Black Phone and set your horror movie in the 70s, where writing out technology is no longer necessary. Nevertheless, as horror films continue to reach for the stars, the opportunity to play on the fears of smart technology, automated services, and surveillance could be an especially mouth-watering prospect in its own right.