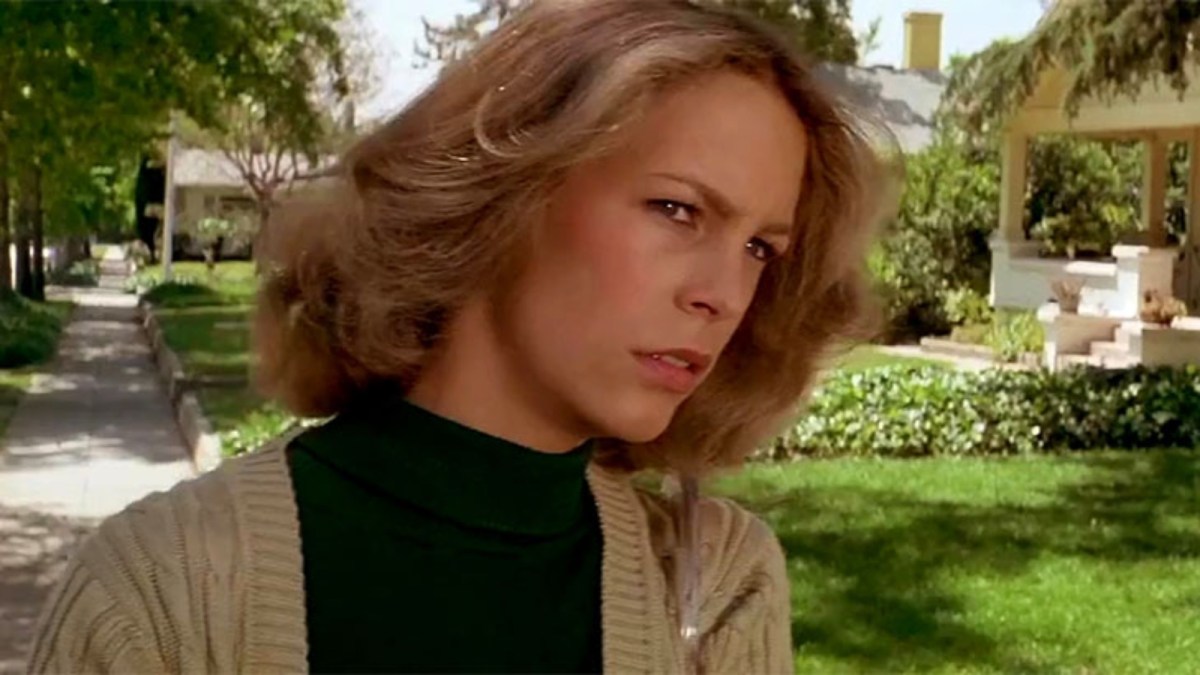 Amongst an overabundance of traditional tropes and clichés found in the horror genre, one of the most debated is the notion of a “final girl.” The Halloween franchise memorably boasts Jamie Lee Curtis’ Laurie Strode, who most consider to be the undisputed queen of horror survivors. But now there are challengers to her crown, as others argue another candidate is superior.

Over on Reddit, horror fanatics came rushing to the defense of their favorite final girl in a thought-provoking thread on the platform. Initially, user u/PLake550 kickstarted the conversation by arguing that Nancy Thompson from A Nightmare on Elm Street was a “better final girl” than Halloween’s Laurie Strode.

Without a second thought, fellow horror users crowded the comment section, with many either unsure of how to compare the two or adamant that both women simply cannot be compared at all.

On the other hand, a portion of users ditched the comparison difficulties and proclaimed their aspiration for Laurie Strode, claiming that she is the undisputed best.

While the horror-loving masses remain divided on the subject, there’s simply no denying that both women were significant characters that helped not only strengthen their villainous counterparts but also contributed to the success of their overall movies. And while Jamie Lee Curtis is undoubtedly a more popular mega-star compared to Heather Langenkamp, both women are regarded as iconic scream queens and the genre wouldn’t be the same without them.