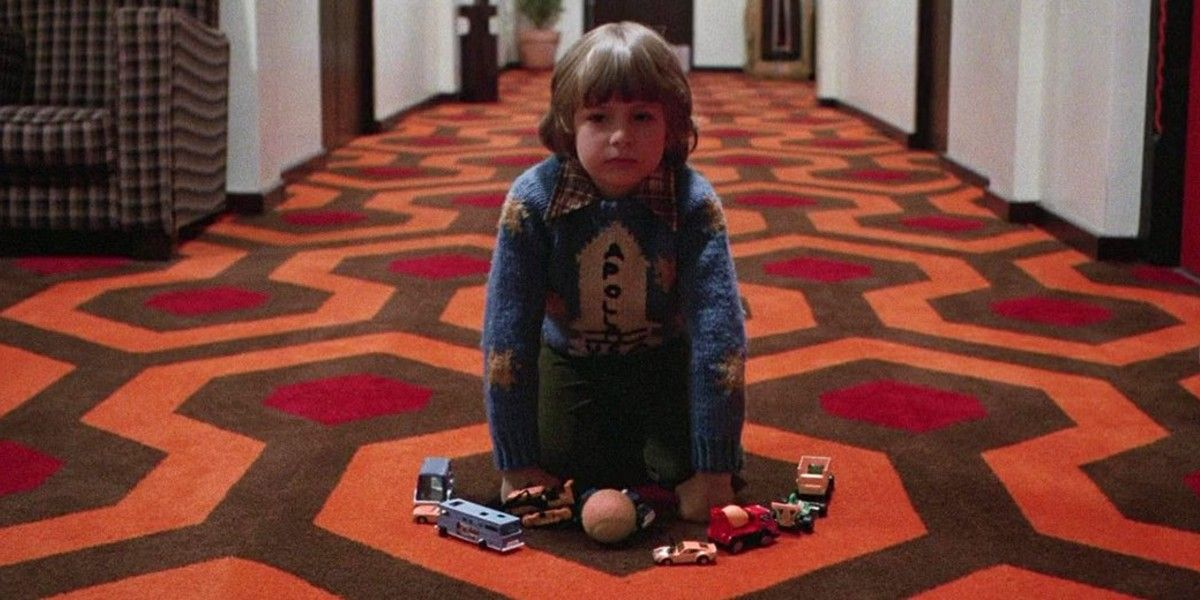 With 64 novels and over 200 short stories to his name, Stephen King is the absolute motherload when it comes to film adaptation material, and the industry has taken full advantage. From The Shining to The Mist to Stand By Me, some of Hollywood’s most beloved pictures can thank the King of Horror for doing it on paper first.

As would be with an adaptation collection as large as King’s, there were bullseyes, misfires, and some that are simply considered to be passable entertainment. Today’s objective for the folks at r/horror? Focus on the bullseyes, and determine the apex bullseye.

For those of you unfamiliar with the Geneva Conventions, discussing the best of the Stephen King film adaptations without mentioning The Shawshank Redemption is basically punishable by death, and many users enthusiastically heeded this.

One especially curious contender is 1976’s Carrie, which not only has the weight to argue for being one of the best but also comes with the additional note that Stephen King himself thought it was better than his own book.

On the other end of the spectrum is The Shining, considered one of the best films ever made, let alone one of the best Stephen King adaptations, but one that King his expressed his distaste for.

King’s vast body of work has led to some of the best of the best, and although it’s also sharpened our ability to repress memories (remember, The Dark Tower isn’t real), the gifts we’ve gotten by way of the King of Horror’s relentless pursuit of storytelling simply cannot be scoffed at. Stephen King Cinematic Universe, anyone?