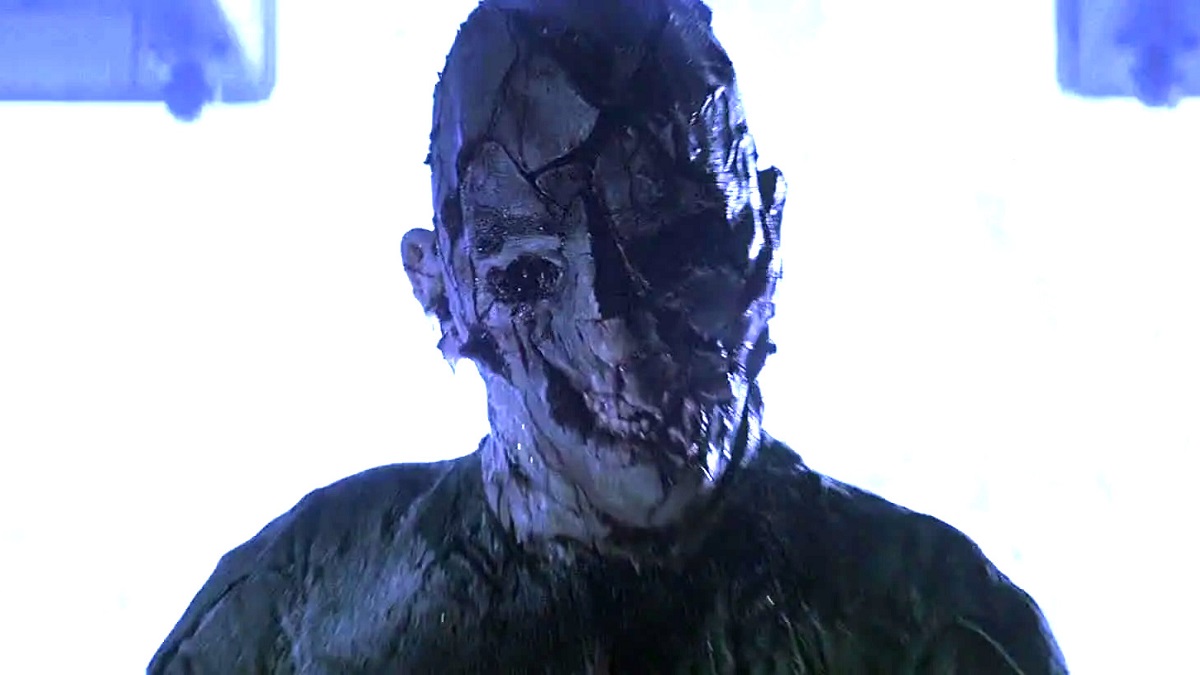 It’s hard to think of a recognizable horror property that hasn’t been rebooted or remade at this stage, with the all-encompassing desire to reinvent every scary brand now expanding to include cult classics that flopped at the box office first time around, with Paul W.S. Anderson’s Event Horizon a notable case in point.

The gruesome sci-fi horror could only rustle up $42 million from theaters on a $60 million budget back in the summer of 1997, while reviews were underwhelming to say the least. However, over the last quarter of a century, the tale of an intergalactic rescue mission gone horribly and terrifyingly wrong has become a firm favorite among genre aficionados.

It was announced that Prime Video was developing an episodic retread of Event Horizon in August 2019 with Godzilla vs. Kong‘s Adam Wingard set to executive produce and possibly direct, but we haven’t heard much from the project since. However, Redditors are cautiously optimistic that a TV series could explore the mythology in a way the movie never could.

Event Horizon was severely affected by the studio demanding a shorter post-production period, which saw Anderson given four weeks to have the finished film ready for release, while poor test screenings saw plenty of guts and gore excised from the final cut, and any chance of a Director’s Cut was ended when it was confirmed the mythical “lost footage” was unrecoverable.

There’s a much better version of Event Horizon out there somewhere, and while it won’t arrive in feature-length form, fans are willing to give a small screen reboot the benefit of the doubt for now.