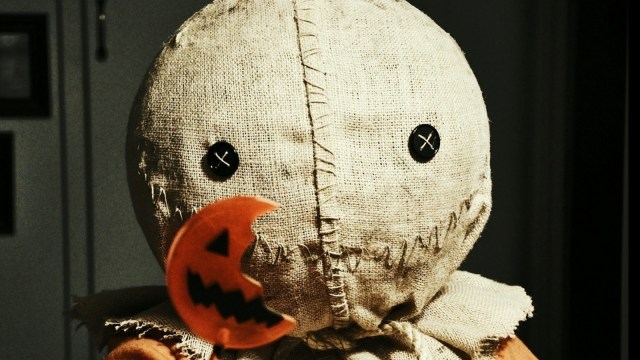 Even though many old-headed horror buffs will prefer the cult classics like Halloween and Friday the 13th, there’s no shame in progress. Just in the 2000s alone, we’ve been gifted with must-see horrors like Midsommar, Hereditary, Get Out and many more. It isn’t just a mere coincidence that those films performed above and beyond at the box office — they all had a certain je ne sais quoi that made them successful. However, the tried-and-true horror formula, while effective, has been recycled so many times that it’s become stale in recent years. There appears to be something missing, but what?

One Redditor posed the same question.

The dwindling prevalence of practical effects is a big downer for some.

Another huge factor that modern horror overlooks, argues one user, is a conclusive ending. Unfortunately, many horrors hedge their bets on the money-making scheme of pumping out sequel after sequel, thus ruining the impact of the original. Sorry, Halloween.

For others, it’s a distinct lack of likable characters that kills the mood, with the big players in contemporary horror seemingly content to stuff their films with intentionally one-dimensional, stereotypical caricatures.

There are plenty of other flaws in modern horror, like the writing and the editing, but sometimes we forget that it isn’t just newer horror films that are flawed, but also some stinkers from the ’80s and ’90s. Maybe we need to reevaluate this question and ask ourselves whether modern horror is the problem, or just certain creators.