How Did Colin Creevey Die in ‘Harry Potter?'
Skip to content 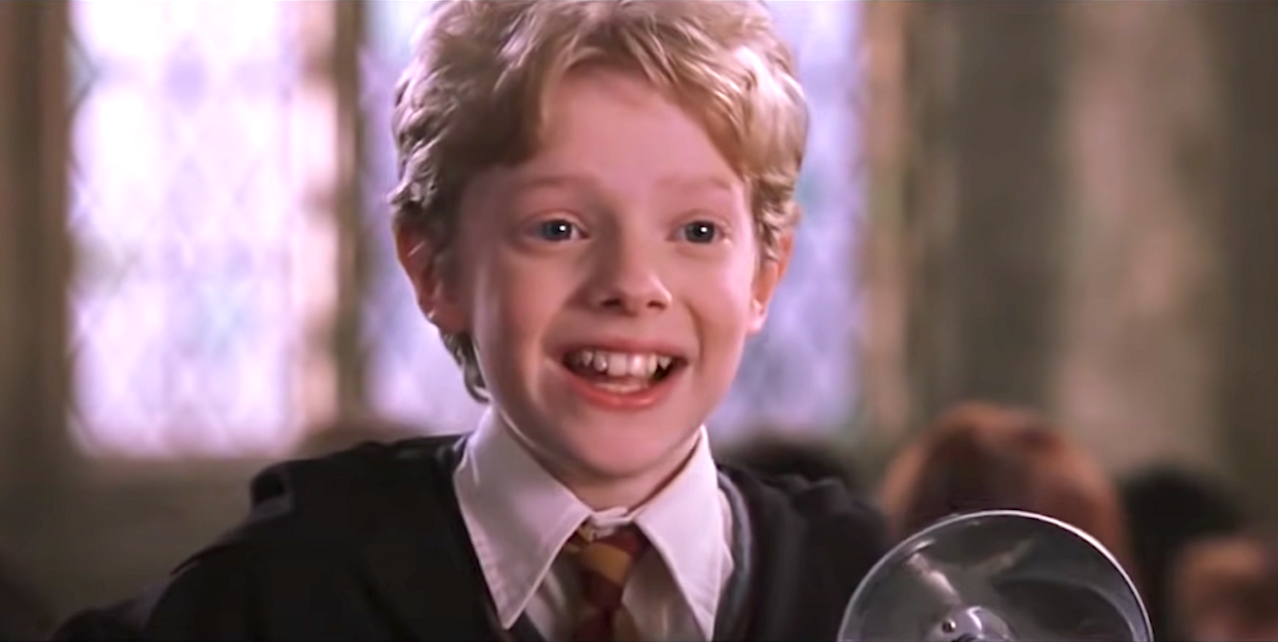 Screengrab via Harry Potter and the Chamber of Secrets

Aside from being Harry Potter’s biggest fan and unofficial Hogwarts photographer, Colin Creevey was a true Gryffindor through and through, right up to the moment he died. You might be wondering if you missed that part of the final film. Did Colin die during the Battle of Hogwarts, or was his one of the deaths reported on Potterwatch while Harry, Ron, and Hermione were off hunting Horcruxes?

It turns out that Colin Creevey’s death was not seen on camera. In fact, it was only mentioned in the books, and quickly at that. We feel obligated to address how exactly it happened, and why, in our opinion, it was one of the saddest deaths of all.

Colin Creevey had a total lack of agenda. That was part of his charm. From the moment we met him in Chamber of Secrets, his desire to snag a picture of The Boy Who Lived came not from a place of egoic personal gain or popularity, but honest-to-God admiration.

“All right, Harry? I’m – I’m Colin Creevey,” he said breathlessly, taking a tentative step forward. “I’m in Gryffindor, too. D’you think – would it be all right if – can I have a picture?” he said, raising the camera hopefully.

Harry Potter and the Chamber of Secrets

It was his breathless excitement over something as trivial as taking a photo with Harry Potter that made Colin so easy to love. Even when Harry’s name circulated the rumor mill as the potential Heir of Slytherin in Chamber of Secrets, even when people didn’t believe him when he said Voldemort returned in Order of the Pheonix, even when he became Undesirable No. 1 in Deathly Hallows, Colin’s support never wavered. His initial awe over meeting his idol morphed into respect and loyalty to The Chosen One and the cause he fought for.

Perhaps it was this unwavering loyalty that led to Colin’s untimely demise. In Deathly Hallows, when Snape took over as Headmaster of Hogwarts and expelled all Muggle-borns from the school, Colin still found a way into the Room of Requirement where all of Dumbledore’s Army had gathered to rebel against Snape, the Death Eaters, and He-Who-Must-Not-Be-Named. Once Harry, Ron, and Hermione showed up to find the lost diadem of Ravenclaw and a battle broke out, Colin was supposed to retreat with the other underage wizards. Just like his idol, he rebelled. It was his rebellion, and the fight that ensued, that led to his death.

Then Neville nearly walked into him. He was one half of a pair that was carrying a body in from the grounds. Harry glanced down, and felt another dull blow to his stomach: Colin Creevey, though under-age, must have sneaked back just as Malfoy, Crabbe and Goyle had done. He was tiny in death. “You know what? I can manage him alone, Neville,” said Oliver Wood, and he heaved Colin over his shoulder in a fireman’s lift and carried him into the Great Hall.

Harry Potter and the Deathly Hallows

We never found out who killed Colin. His death was a small one, reserved for a small boy. Several other beloved characters were felled in the Battle of Hogwarts, all as devastating as the next, but it was the swift mention of Colin’s that truly punched us in the gut. While we can’t say the ending of his life passed unremembered, we can say it passed without fanfare, especially as his body was slung over Oliver’s shoulder and laid to rest among the hundreds of others. That was the saddest part of all.