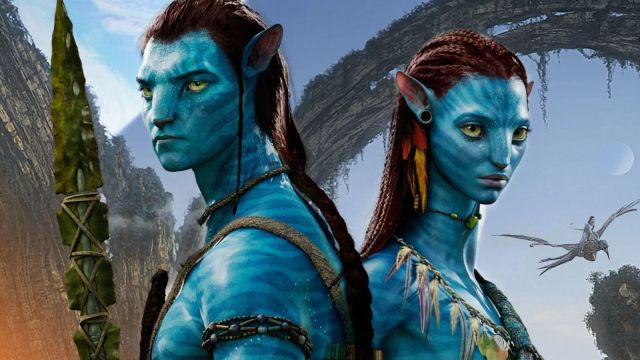 James Cameron’s Avatar introduced us to the wild world of Pandora, with all of its wonders and inhabitants. Soon we are going to return to the planet with Avatar: The Way of Water as Jake Sully (Sam Worthington) and Neytiri (Zoe Saldana) attempt to make a life with their kids and stop Earth’s forces from destroying more of the planet. Of course, the first film saw Jake take on the blue form of the Na’vi as a part of the Avatar program led by Dr. Grace Augustine (Sigourney Weaver).

He became part of the Avatar program after his brother Sam was killed. Because the pair were twins, Augustine could use his genetic material to have him take over his brother’s Avatar. But Jake had an extra incentive to take his brother’s place on Pandora—he had lost the use of his legs and was confined to a wheelchair. How did he lose the ability to walk, and was it ever addressed in the first movie?

How did Jake Sully lose the use of his legs?

While we did not see Jake lose the use of his legs in Avatar, as the event occurred prior to the events of the film, it was referenced in the movie. Near the beginning of the film, while he is still being introduced to life on Pandora, he meets Colonel Miles Quaritch (Stephen Lang), who says that he had read the file and notes how tough things were for Jake in Venezuela. Prior to this, we assume that Jake lost his ability to walk while serving his country as a Marine, but we don’t know that he lost his legs fighting a war in Venezuela until that line.

It is also worth noting that Jake could walk again with surgery. In the alternate opening scene that was included in the home release of Avatar, he states that he could have fixed his spine, but the operation would have cost money that he didn’t have, saying, “Not on VA benefits, not in this economy.” When he eventually spends more time as an Avatar rather than in his human body, his spine was no longer the highest priority.

It will be interesting to see if writer/director James Cameron addresses Jake’s use of his legs in the sequel, as well as whether or not Jake ever becomes a human in the film. For that, we will have to wait and see. Venture back into the world of Pandora when Avatar: The Way of Water arrives in theaters on Dec. 16.