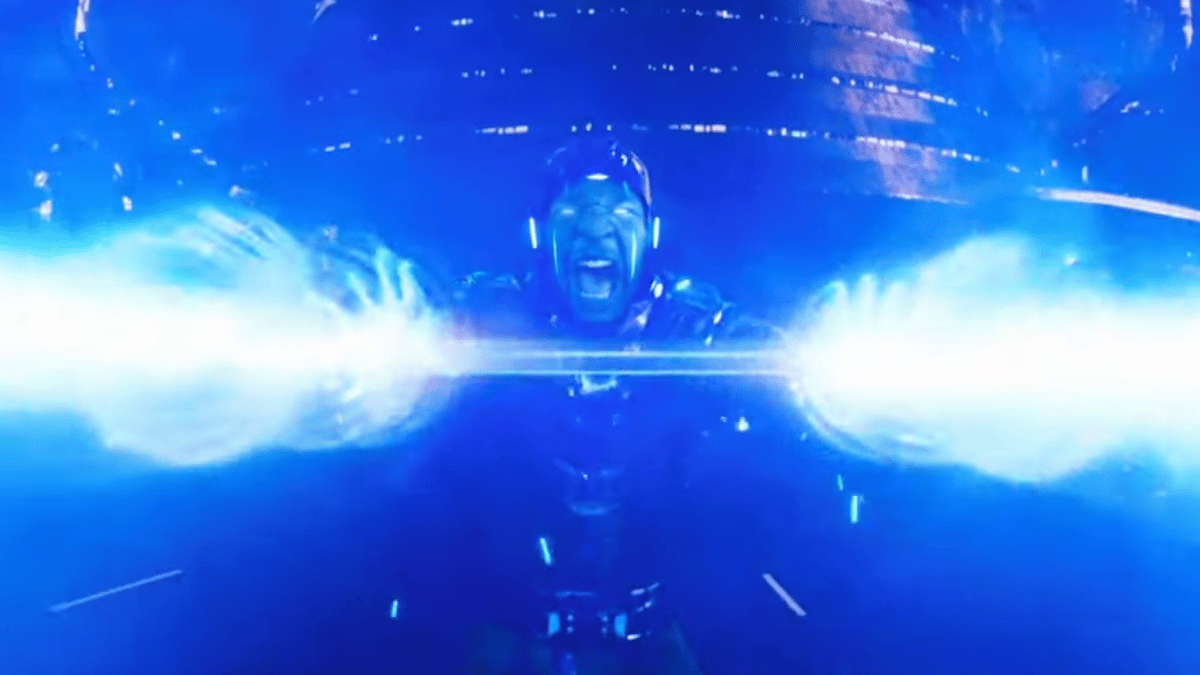 Marvel fans were treated to the first official trailer for Ant-Man and the Wasp: Quantumania last night and with it came a flurry of lore questions and frenzied speculation in the community. One aspect of the trailer that managed to raise quite a few eyebrows was the introduction of a supervillain that took his sweet time to arrive at the scene.

That is, of course, referring to M.O.D.O.K. who could be glimpsed very briefly in the trailer. The character’s introduction is an opportunity ripe with possibilities, but one specific connection is taking our minds back to the Mutants.

We already detailed in another article how M.O.D.O.K. could be connected to the Eternals and their resurgence in the forthcoming Phase 5, but there’s another common denominator when you take a look at several of M.O.D.O.K.’s storylines in the Marvel universe, specifically The Marvels Vol. 1-3, where the villain conducts experiments on Deviant Mutates.

Deviants are closely related to Mutants due to a number of biological factors. For instance, they can all use Krakoan Gates just like Mutants, and according to X-Force #86, there is a Deviant equivalent of the mutant X-Factor chromosome.

Since M.O.D.O.K. is connected to the Eternals and Deviant Mutates (extremely mutated forms of Deviants) then perhaps the character’s debut in Quantumania is yet another hint that the MCU’s future is going to be centered around the Mutants, the Deviants, the Eternals, and the narrative arcs that bring these groups together.

Of course, we already knew that Mutants were going to be a huge part of the MCU ensemble after Disney’s acquisition of Fox, but save for a brief cameo in Doctor Strange in the Multiverse of Madness, we have yet to see a proper appearance from any one of the characters in the roster.

That’s why we’re keeping our fingers crossed for an adequate introduction in Phase 5, and the first trailer for Quantumania only enforces hope, even if indirectly.