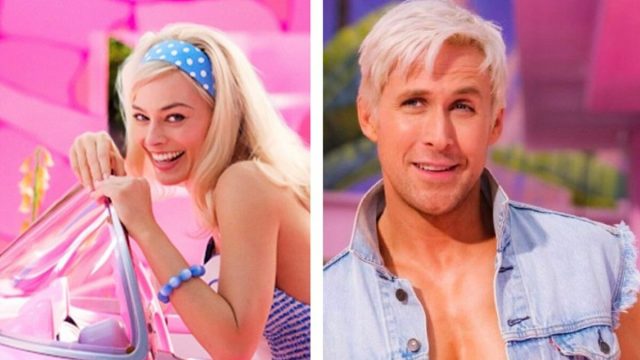 Fans around the world are awaiting two of the biggest names in Hollywood today to hit the big screen together in the upcoming film Barbie. Margot Robbie stars as the international fashion doll opposite Ryan Gosling as her love interest, Ken. The film was announced in 2019 with Amy Schumer originally cast as Barbie, who was ultimately let go due to creative differences, and is scheduled to hit theaters in 2023. As promotion for it has kicked into high gear, fans are now wondering what Margot Robbie and Ryan Gosling will earn for their work on the upcoming film.

What are Margot Robbie and Ryan Gosling earning for their roles?

In a story by Variety Magazine, it was revealed that both Robbie and Gosling will both earn $12.5 million for their roles in the upcoming Barbie movie. This will make Robbie the highest-earning actress for an individual movie this year. For reference, Steve Carell also earned that same amount for his work in the Minions: The Rise of Gru film that was released in 2022. Fans have been teased throughout the filming process after having seen different pictures released of Robbie and Gosling in their outfits for the film. Robbie and Gosling are not the only big-name actors in the movie, as they will be joined by the likes of America Ferrera, Simu Liu, Kate McKinnon, Michael Cera, and Will Ferrell.

What will Margot Robbie and Ryan Gosling’s net worths be after the movie?

According to her page on Celebrity Net Worth, Margot Robbie currently has a net worth of $26 million. She will have amassed $38.5 million at the conclusion of filming once she’s fully paid. How well deserved, as Robbie is one of the faces of Hollywood right now having shined in a number of films showcasing her acting skills and large repertoire. Fans love seeing her on the big screen so this number will undoubtedly rise as she continues to land big roles and exhibit her talent.

Co-star Ryan Gosling is reportedly worth a whopping $70 million according to his Celebrity Net Worth page. His net worth will rise to $82.5 million once production and payment are completed. Gosling has been on the big screen for quite some time, earning his A-list celebrity status and every penny of his ample net worth.

Fans around the world are anxious to see these two real-life Barbie dolls hit the screen in 2023, as many hope that this is the start to a captivating series in a multi movie franchise.