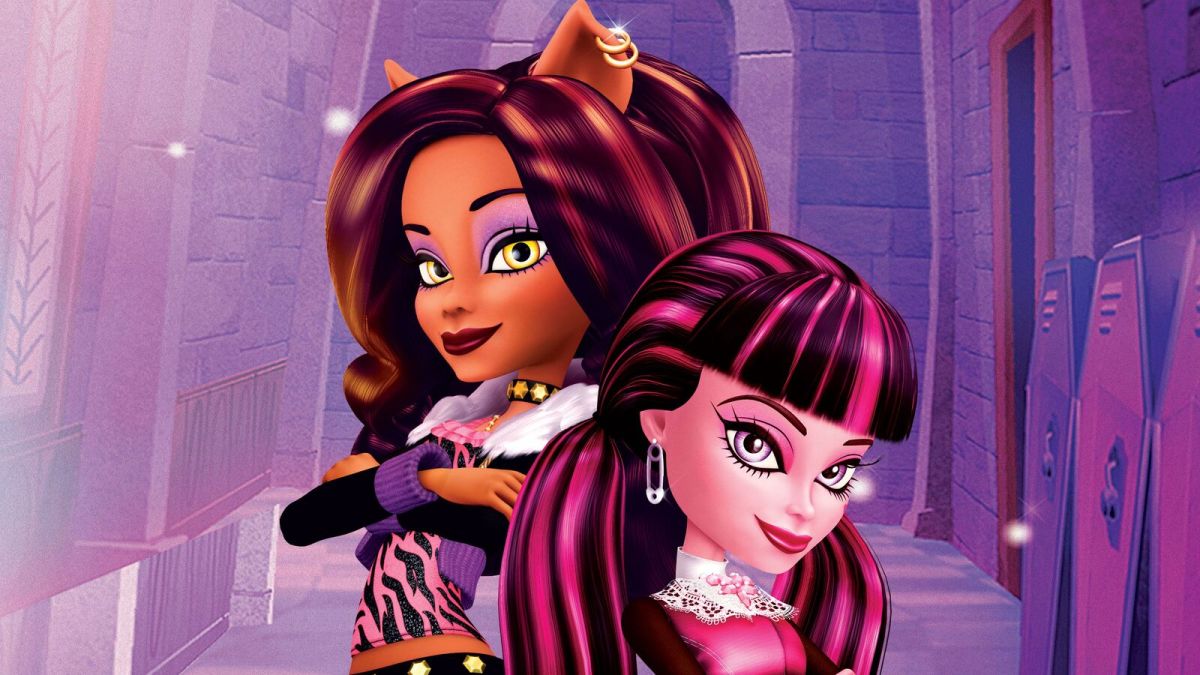 Whether we like it or not, we have all heard about Monster High. The hugely popular dolls have become a staple in many children’s toy collections, and the animated web series and films only solidified the public’s interest. Monster High takes classical monsters like werewolves and vampires, and puts them into a high school setting, to many a young girl’s delight.

Everyone thought they’d seen the last of Monster High in 2018 when the toy line was discontinued due to a decrease in sales. However, on Oct. 6, fresh air was breathed into the franchise with the release of its first live-action movie, Monster High: The Movie. This adaptation puts a new spin on the beloved characters by thrusting them into a more modern setting. With this brand-new addition, there are now 16 Monster High movies, which is a much bigger number than what most film franchises have to offer. If you’d like to dive into this mythical world but don’t know where to begin, you’ve come to the right place.

All Monster High films in order

The franchise has changed its style over the years, and with it, Monster High has suffered reboots in 2016 and 2022. Because of this, viewers will find continuity issues when watching the movies. Nevertheless, it’s best to keep things simple and enjoy Monster High by order of release, otherwise, the changes in art style and character backstories could be quite jarring.

With the exceptions of the first movie, New Ghoul at School, which serves as a pilot to the franchise, and the two reboots, Welcome to Monster High and Monster High: The Movie, viewers have nothing to worry about in regard to Monster High‘s timeline. Since children are the franchise’s target audience, the films’ plots are self-contained, meaning the order in which viewers watch them isn’t too important. Even so, for those who would rather organize their viewing experience, here we list all the movies by release order.

Now you can enjoy all the Monster High movies in order. Don’t worry; this is not the end of the line. Another film, titled Monster High: The Movie 2, has already been announced and is set to be released in 2023. Judging by the success of the first live-action flick, expectations for the sequel are high. Hopefully, it lives up to its predecessor.