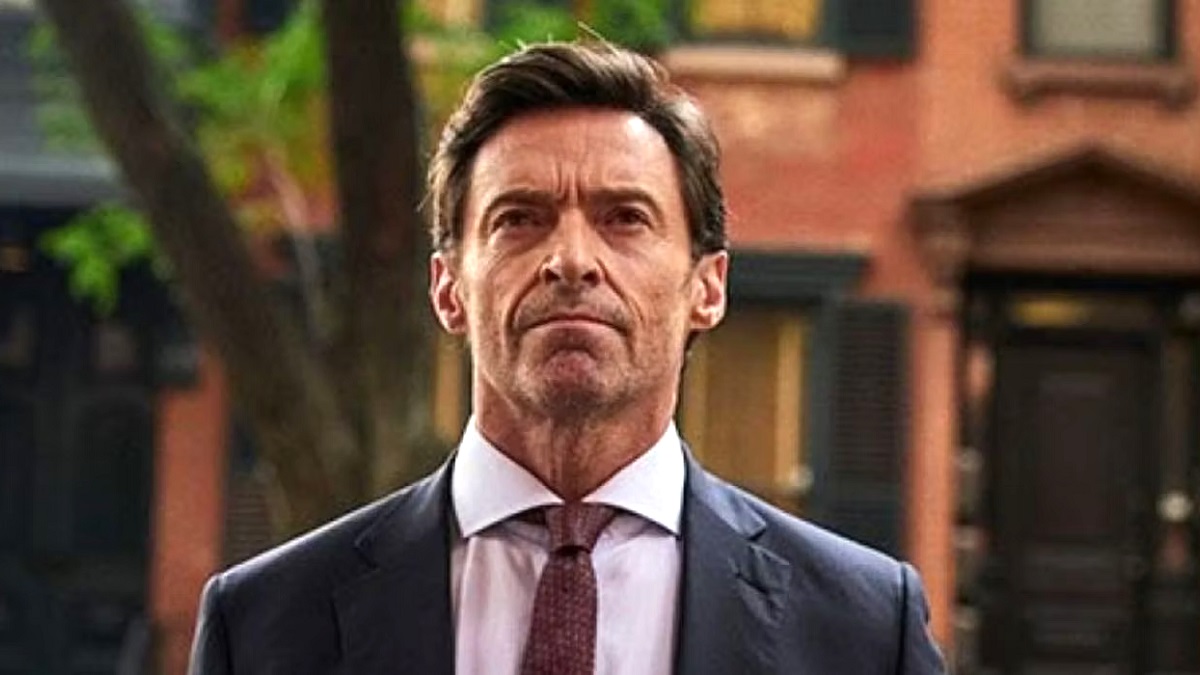 A bad movie here or there never did much damage to an actor’s career, but The Son, the latest outing from Hugh Jackman, is an especially curious case in the sense that it will probably improve his reputation more than anything. After all, when you receive a Golden Globe nomination for your performance in a movie that fared rather poorly in most all other aspects, that’s ground to demand quite a fair shake of respect.

But, a film is the sum of its parts, and while Hugh Jackman was a dazzlingly shiny part, the rest of The Son seems to be dragging its feet as far as critics are concerned. Indeed, with a 39 percent approval rating from 88 critics just two days ahead of its release, things aren’t off to a great start for the Florian Zeller-directed drama.

The AV Club‘s Phil Pirrello was surprised by the film’s elementary, and subsequently sloppy, handling of trauma and grief, considering Zeller nabbed an Oscar for The Father just years prior. Apparently, Anthony Hopkins can’t carry every movie.

RogerEbert.com‘s Nell Minow, in their one-star review, defined the film as “well-intentioned but poorly constructed,” also calling the film’s writing “superficial and manipulative.”

There is a final non-twisty twist that is nearly an affront to us and the real-life families facing this pain, thankfully more sensitively portrayed in better movies.

And Kate Taylor of The Globe and Mail called the film “cruel,” pointing out how the film’s dangerous combination of hopelessness and teen mental health makes for what sounds like an absolutely brutal, even immoral, watch.

The Son is a film that is very cruel to its characters, and by extension to its long-suffering audience.

On second thought, perhaps the film’s subject matter could overshadow Hugh Jackman’s Golden Globe-winning turn as the workaholic Peter. Nevertheless, if you’re looking to form your opinion, keep an eye out for The Son when it releases to theaters on Jan. 20.