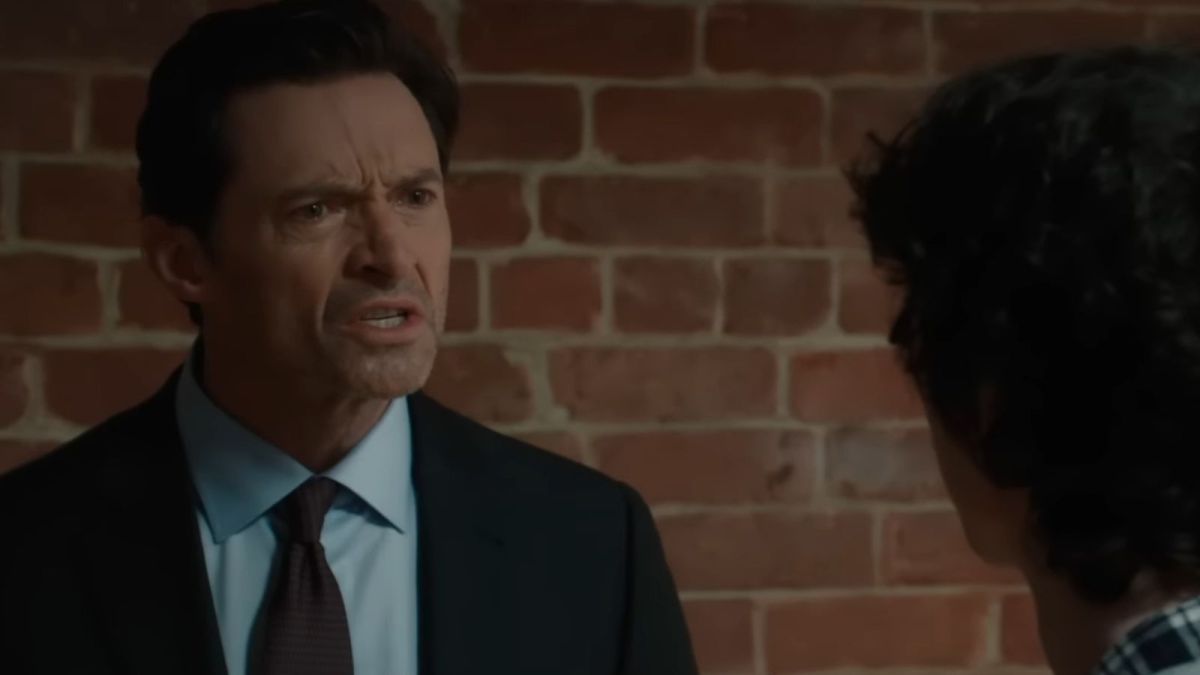 The world may know Hugh Jackman as X-Men‘s Wolverine, but don’t forget that he’s a talented actor and a triple threat. In saying that, this well-loved received a 10-minute standing ovation at the 2022 Venice Film Festival in his role in the new film, The Son, directed by Florian Zeller

A recent video on social media is going around, showing when Jackman received a standing ovation after the film ended. He then faced the audience and gestured his thanks as it showed that people enjoyed his performance. According to Deadline, Jackman and the other cast members took “several bows” due to the film receiving a positive reception at the event.

Jackman told Deadline in an interview that his role in the film impacted how he acted towards his own children and how he changed his approach when raising them.

“For many, many years as a parent the job was to appear strong and dependable and never worried — I don’t want to burden my children, but certainly since this movie I’ve changed my approach. I share my vulnerabilities more with my 17- and 22-year-old and I see their relief when I do.”

According to the official premise from Sony Pictures Classics, The Son is a family-drama film about a 17-year-old boy named Nicholas who moves in with his father, Peter. But due to a new job and family, Peter struggles to correct the mistakes he made when he raised his son in the past. The film stars Jackman as Peter, Zen McGrath as Nicholas, and Laura Dern as Kate, the ex-wife.

“A couple of years after his parents’ divorce, 17-year-old Nicholas no longer feels he can stay with his mother, Kate. He moves in with his father Peter and Peter’s new partner Beth. Juggling work, his and Beth’s new baby, and the offer of his dream job in Washington, Peter tries to care for Nicholas as he wishes his own father had cared for him. But by reaching for the past to correct its mistakes, he loses sight of how to hold onto the Nicholas in the present.”

The film currently received the second-longest standing ovation at the 79th Venice Film Festival. The longest goes to Colin Farrell and his performance in The Banshees of Inisherin, where he received a 13-minute standing ovation. The Son is scheduled to have a limited release in New York and Los Angeles theaters on Nov. 11, 2022.