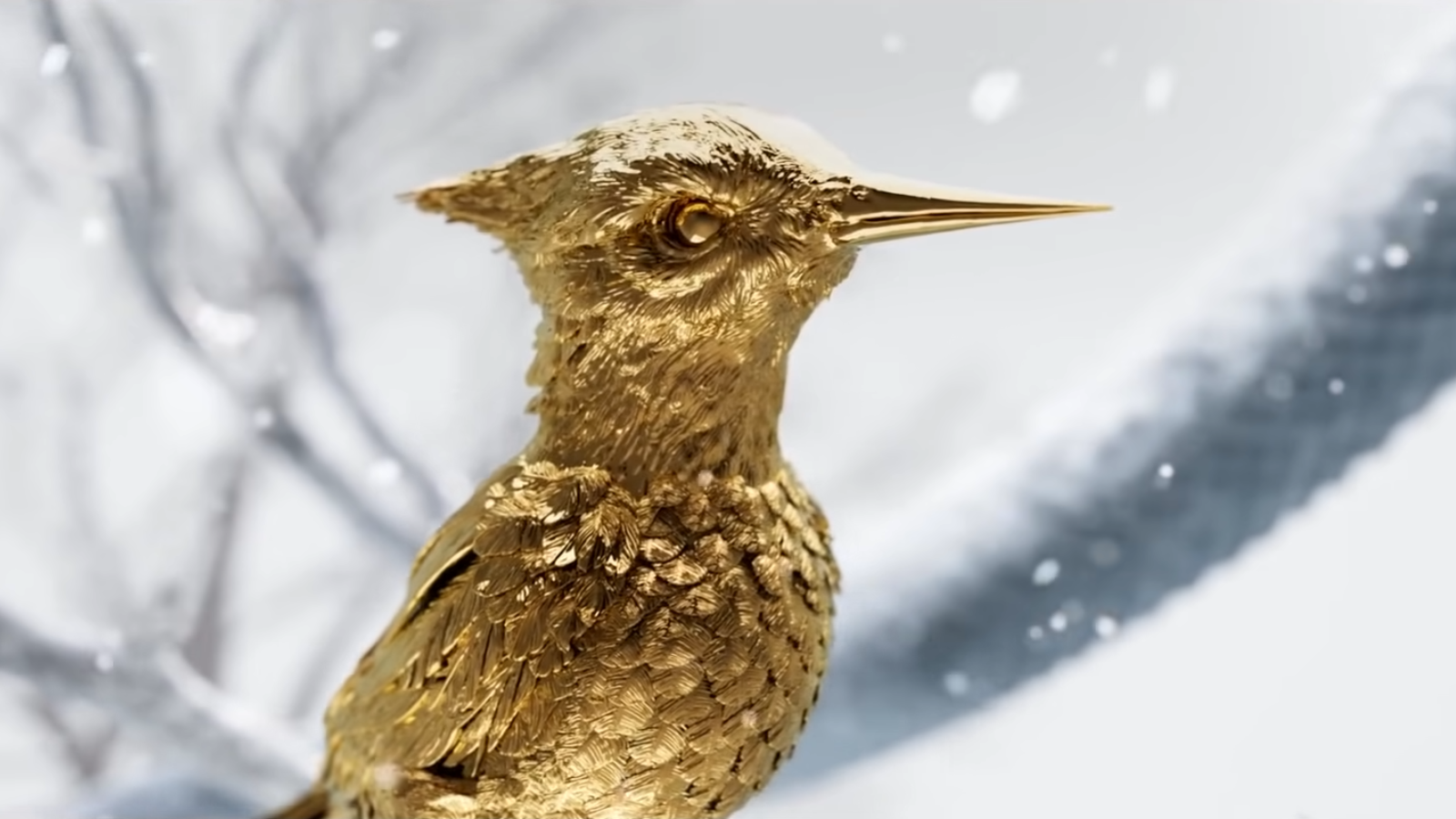 This weekend’s MTV Movie & TV Awards delivered the first teaser for The Hunger Games prequel film The Ballad of Songbirds and Snakes. The YA dystopian franchise has laid dormant for seven years, since the saga of Katniss Everdeen (Jennifer Lawrence) concluded back in 2015’s Mockingjay – Part Two, but this prequel movie is set to take us back to Panem during the early years of the Games.

As based on the novel by Suzanne Collins that released in 2020, Ballad will reveal the backstory of the original trilogy/quadrilogy’s main villain, President Coriolanus Snow, played by Donald Sutherland as an old man. In this movie, Tom Blyth will take over the role, with Snow now cast as protagonist. Rachel Zegler co-stars as original character Lucy Gray Baird.

The concept of turning Snow into a hero has always been controversial with fans, but now that the first teaser is here for the movie adaptation, some people are complaining about it all over again.

But while the above tweeter raises some good points, apparently the studios aren’t as way off base as it seems with this one. Although fans know they really shouldn’t be hyped for this new project, it turns out they can’t help but feel pumped by this trailer.

They can’t believe it’s come to this, but it’s out of their control.

Or “Duality of Fan.”

Everyone’s fully aware that this revival of the Hunger Games brand is a shameless cash-grab from Lionsgate, then, but they’re still already shaking a wad of bills in their hands like Futurama‘s Fry. It’ll be interesting to see whether the IP will be strong enough to hook back general audiences, however, after so many years away from screens and without Lawrence in the lead. We’ll find out when The Ballad of Songbirds and Snakes hits theaters in 2023. But, for now, it looks like the odds are ever in the franchise’s favor.