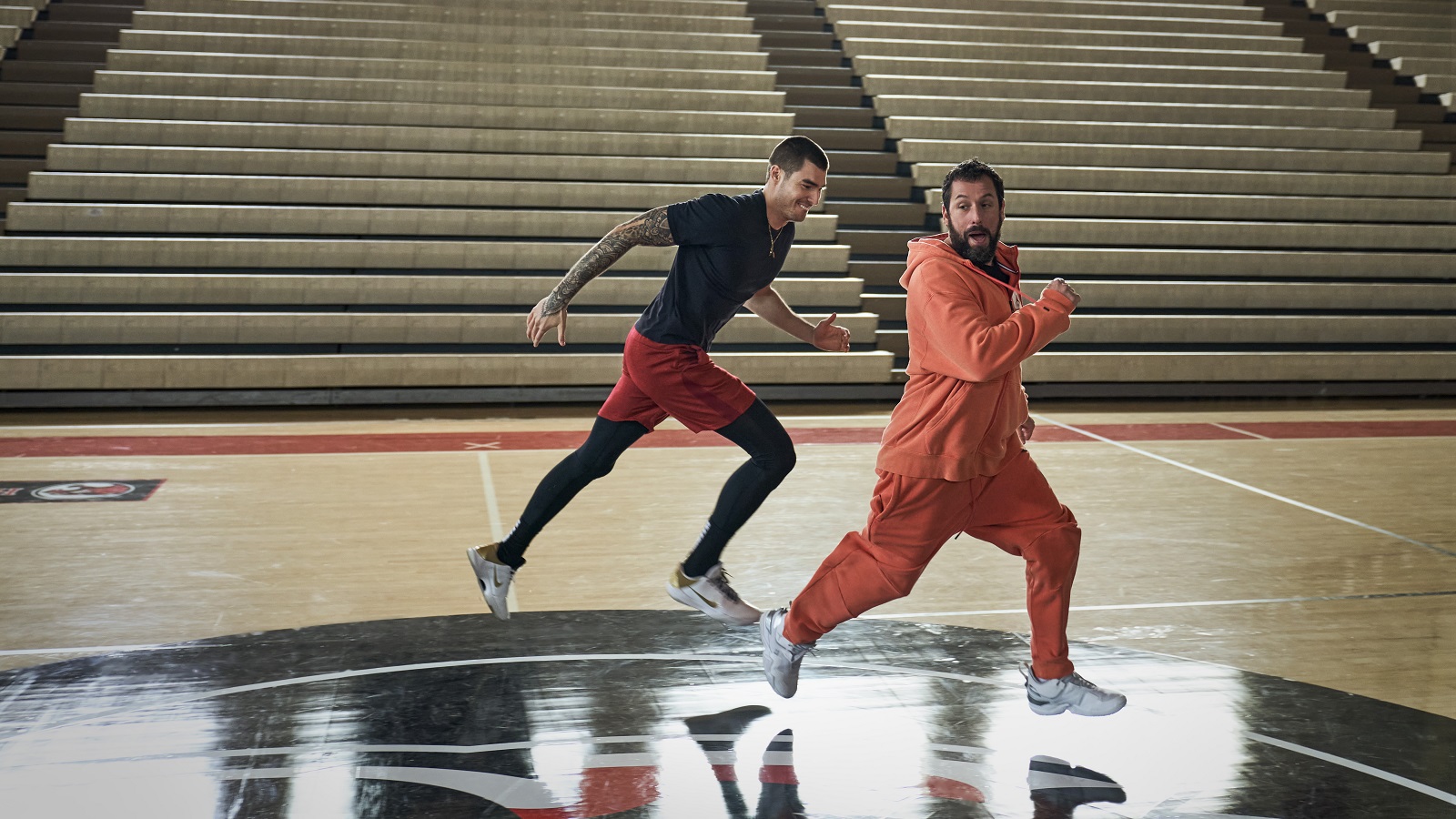 Adam Sandler and his Happy Madison production company earned billions of dollars at the box office, before migrating to Netflix and becoming one of the streaming service’s marquee brands, all of which was accomplished without a single one of the outfit’s features being rated as Certified Fresh on Rotten Tomatoes. Until now, that is.

It’s taken no less 46 films to get to this point, but basketball dramedy Hustle has finally broken through after landing an 87 percent critical score from 55 reviews. Prior to this, Judd Apatow’s Funny People and Mike Binder’s Reign Over Me were the only Sandler vehicle to even emerge with its head above the 60 percent parapet, but even then the stand-up story or introspective drama didn’t manage to secure the Certified Fresh label.

Happy Madison is famed for delivering broad comedy vehicles that are more than capable of drawing in huge crowds at either the multiplex or on-demand, almost all of which have received reviews that could generously be deemed as uninspiring. In fact, The Ridiculous 6, The Master of Disguise, and Bucky Larson: Born to be a Star are often named among the worst comedies ever made, and that’s just the tip of the iceberg.

When you couple the success and acclaim of Hustle with that of Uncut Gems, we could be looking at a brand new era for Sandler as a performer, and it’s not before time. He’s gone and delivered two knockout performances in quick succession for the first time ever, which has instantly raised hopes for sci-fi tale Spaceman.