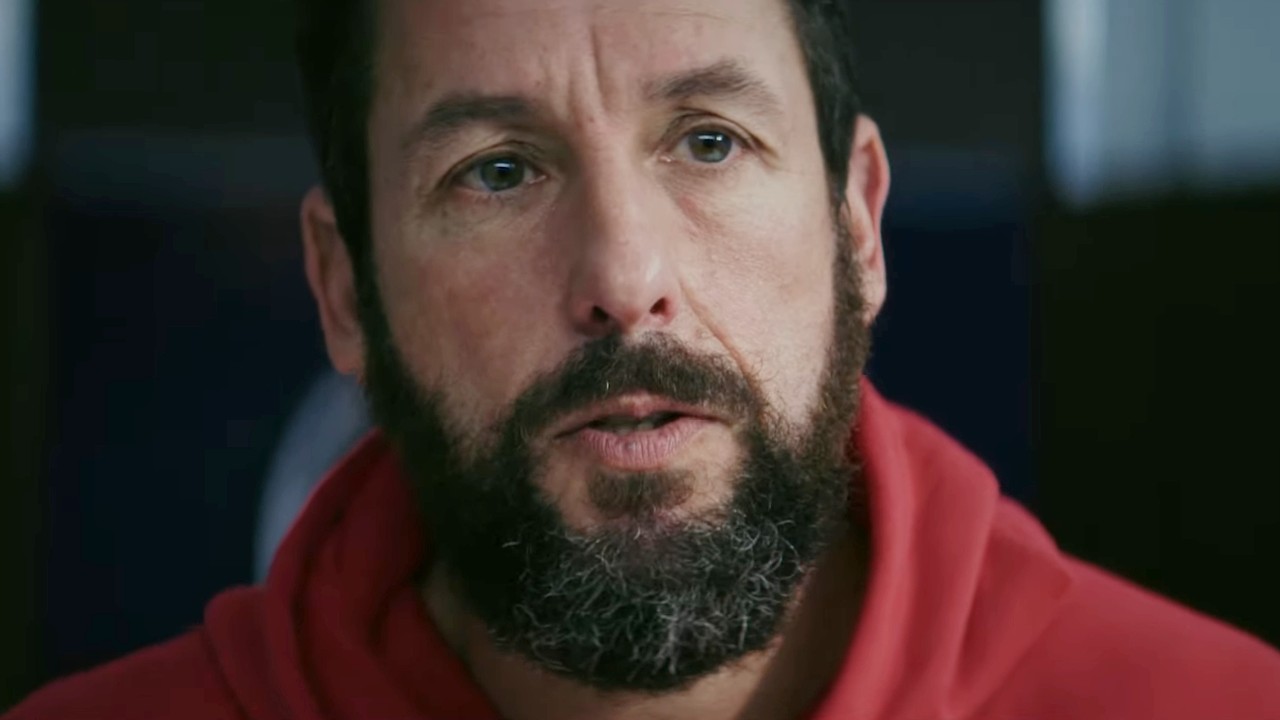 Hustle, Adam Sandler’s basketball drama on Netflix, is not only garnering critical acclaim but massive viewership as well.

The statistics from both review aggregates and ratings indicate Sandler may be wisely riding an upswing following the success of his acclaimed dramatic turn in the Safdie Brothers’ Uncut Gems in 2019. We’re frankly glad to see the tide turning for Sandler, an actor who has courted an unsavory reputation — up until very recently — for churning out lazily-conceived comedies like a factory, with 2011’s Jack And Jill considered the absolute low point of the Saturday Night Live alumn’s career.

According to Netflix’s own viewership data website, Netflix Top 10, Hustle is currently perched comfortably at the top of the streaming service’s most-viewed films for the week, at 84.58 million hours watched by viewers. That’s more than double the numbers of viewers for the film in second place on the weekly list, with Interceptor‘s 40.7 million hours viewed.

Hustle is not only number one in the U.S. this week, but in 91 other countries as well, the website said. That includes countries in the regions of Asia, Oceania, Africa, Europe, and the Americas.

In terms of its critical score on the review aggregate site Rotten Tomatoes, the film boasts an impressive 92 percent, an match with its audience score. That puts the film among the top five of Sandler’s entire filmography, making some of its peers, including the likes of Noah Baumbach’s The Meyerowitz Stories (New and Selected), Paul Thomas Anderson’s Punch-Drunk Love, Judd Apatow’s Funny People, and the aforementioned Uncut Gems.