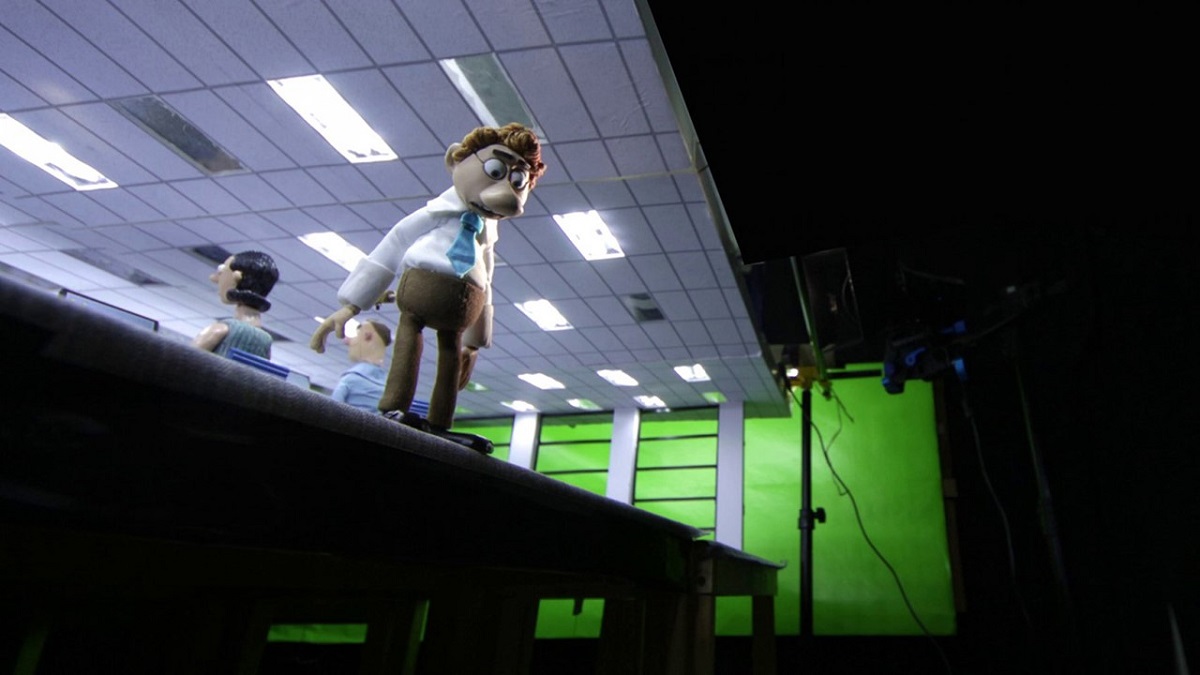 As expected, the internet has been hotly debating, discussing, and dissecting the nominations from this year’s Academy Awards, which has delivered the typical amalgamation of expected titles, surprises, shocks, and snubs that we’ve come to expect on an annual basis.

However, if the Academy of Motion Picture Arts and Sciences ever saw fit to hand out a statue based entirely on the nominee with the best title, then there can only be one winner. It have slipped under the radar completely, but we can’t help but stop for a second to praise the nomenclature on display from Lachlan Pendragon’s Best Animated Short Film contender An Ostrich Told Me the World Is Fake and I Think I Believe It.

That’s more than enough to capture the attention, and it’s also fairly self-explanatory. The offbeat stop-motion animation is one of the several meta and self-aware multiverse-adjacent titles to emerge over the last 12 months, with the story finding a young office worker uncovering the glitches and flaws in the very fabric of his existence thanks to some assistance from a mysterious flightless bird with the ability to talk.

The title alone is more than enough to pique interest, because how do you not become instantly enamored by something called An Ostrich Told Me the World Is Fake and I Think I Believe It? Whether or not that’s enough to secure an Oscar remains entirely up for debate, but we demand that somebody out there takes notice of the fantastic moniker, which is hopefully enough to see if ride a newfound wave of buzz and momentum in a category that all too regularly comes and goes without anybody paying any heed.