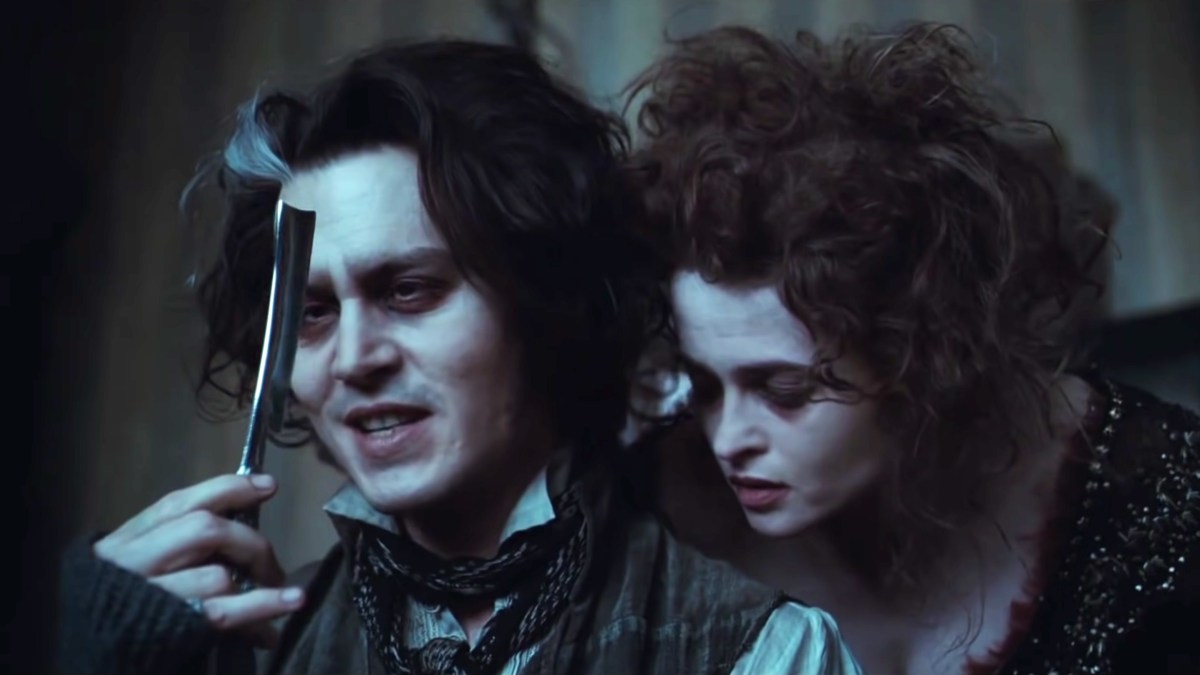 Musical theatre or musical films are a genre of their own whilst also being able to adapt to many other genres within storytelling. You can take almost anything and turn it into a musical really. Les Misérables is a historical drama musical, Funny Girl is a biographical comedy musical, Chicago is a crime musical, and hell West Side Story is a musical retelling of Shakespeare’s Romeo and Juliet set in 1950s New York. It stands to reason then that there are musicals that fall within the horror genre too.

Music is a huge part of horror films as it is, with many classic horror films having iconic scores that only serve to heighten the experience for us. Think of the violin accompaniment in American Psycho, the foreboding music used in the opening of The Shining, all musicals are doing is adding some lyrics on top of that.

This OP on Reddit asked for some suggestions for decent horror musicals after watching a dance scene in Pearl.

Reddit users immediately jumped in with their own suggestions some of which are classics at this point.

Andrew Lloyd Webber’s Phantom of the Opera has some truly amazing songs in it, and some truly chilling moments too.

Anna and the Apocolypse is described as Shaun of the Dead meets La La Land, an interesting combo to be sure.

It is hard to stay purely on the horror theme it feels when it comes to horror musicals, as is the case with this users suggestion.

Described as a dark horror comedy it sounds like you won’t come across a musical quite like this one anytime soon.

This user finds some of the disturbing lyrics a little catchy.

It may not be a whole film, but the musical episode of Buffy was a little scary, mostly because it came with the shocking revelation that Buffy wished she was still dead and resents her friends resurrecting her, which is really messed up.

Of course, someone has tried to turn classics of horror into musicals too.

So though they may not quite hit the same way as a classic horror film, they certainly have something to offer to the genre in general, even if it is just a crazed Johnny Depp butchering people with a barbers knife and baking them into pies.