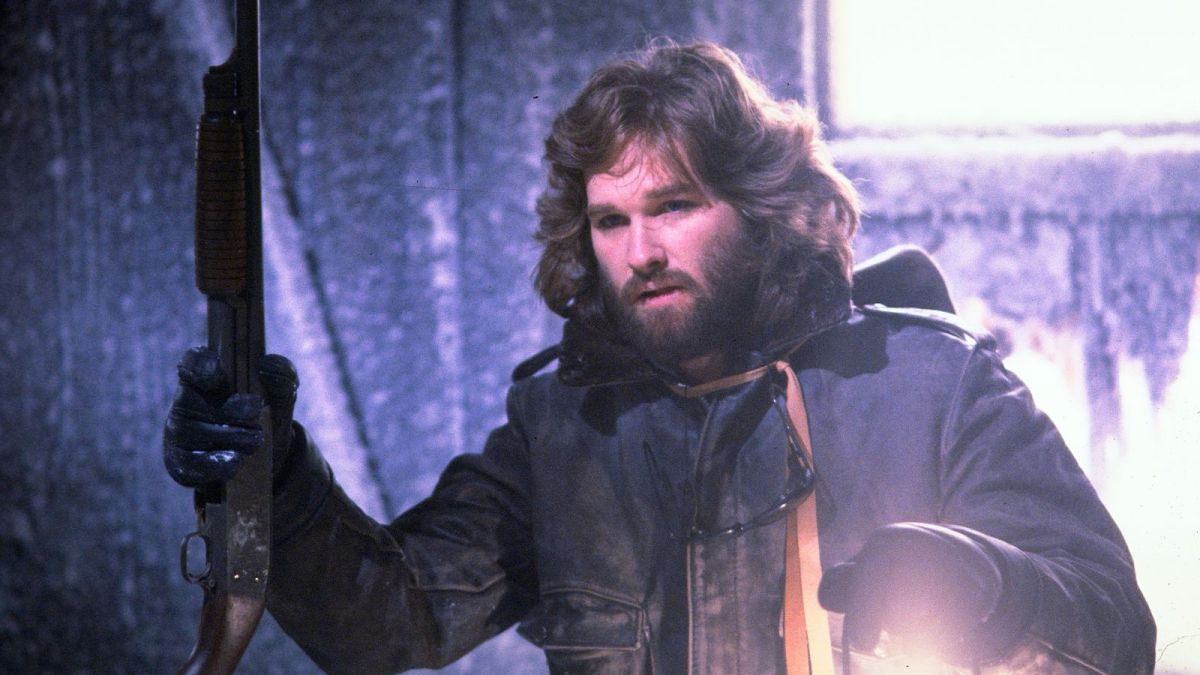 John Carpenter might be seeking some royalties as a 50,000 year-old virus has broken loose in Siberia, as the world prepares for The Thing to become reality.

Because scientists seem to enjoy being comic book villains with a penchant for destruction, they have successfully resurrected a 50,000 year old virus because nobody has seen a movie before in their life. The French National Centre for Scientific Research has decided the current pandemic simply isn’t enough, with them spending an awful lot of 2022 working on uncovering and bringing back ancient parasites and viruses.

Over thirteen zombie viruses have been found beneath sheets of ice in the Siberian wilderness, which is good news in that at least it’s not in Antarctica like The Thing. The biggest discovery of note was Pandoravirus yedoma, which was found in preserved mammoths and woolly rhinoceroses. To make it even worse, scientists expect global warming and climate change to result in even more ancient viruses resurfacing as the ice caps melt.

More viruses like these could make their way out, as we slowly creep towards a World War Z meets The Thing future. We know The Thing has become a massive cult hit in the 2010s, but we feel scientists are taking it way too far by actively trying to make it a reality. If someone could send Kurt Russell, a flamethrower, and a synth soundtrack straight to Siberia, that’d be excellent.

The Thing is currently available to rent from Apple TV.