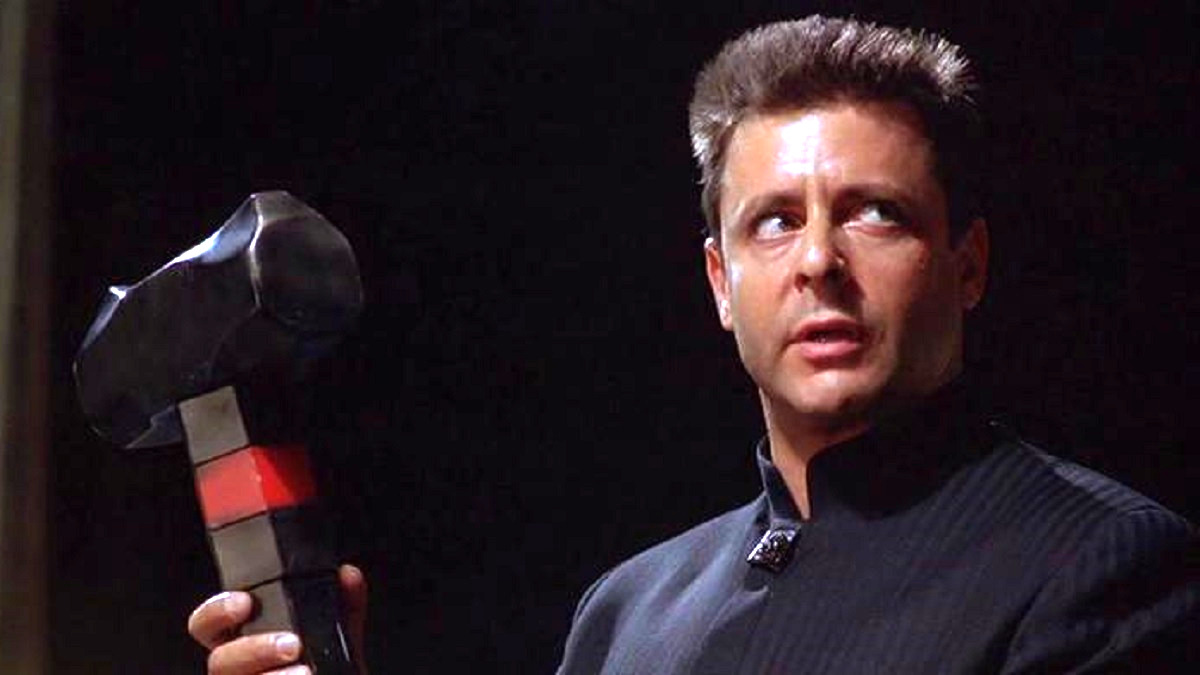 Being a fan of live-action DC movies hasn’t been the easiest ride for the last few years, with the franchise in a perpetual state of stopping and starting, and the latest wave of announcements spell bad news for those with a vested interest in the SnyderVerse as James Gunn and Peter Safran seek to put their own stamp on the mythology.

One major positive is that no matter how bad things possibly get, there’s surely not a snowball’s chance in hell the new regime could ever concoct something quite as terrible as Shaquille O’Neal’s Steel. It’s been a quarter of a century since the diabolical comic book adaptation was released, and it arguably stands head and shoulders above the competition as the company’s worst feature film, which is fitting considering the leading man’s dimensions.

While it isn’t the lowest-rated DC flick on Rotten Tomatoes, only Superman IV: The Quest for Peace, Catwoman, and Supergirl have fared worse, to give you an indication of what we’re dealing with. However, when you combine Steel‘s 12 percent critical rating with a 19 percent user average, coupled with the fact it earned less than $2 million at the box office on a $16 million budget, a vivid picture is painted.

Trying to avoid the doom, gloom, and hot takes to emerge in the aftermath of last night’s bombshells, intrepid DC supporters on Reddit have opted to pour one out for Steel on the 25th anniversary of its release. Not even “so bad it’s good,” but just plain terrible on every level, you’d have to travel far and wide to find someone who doesn’t enjoy it unironically.