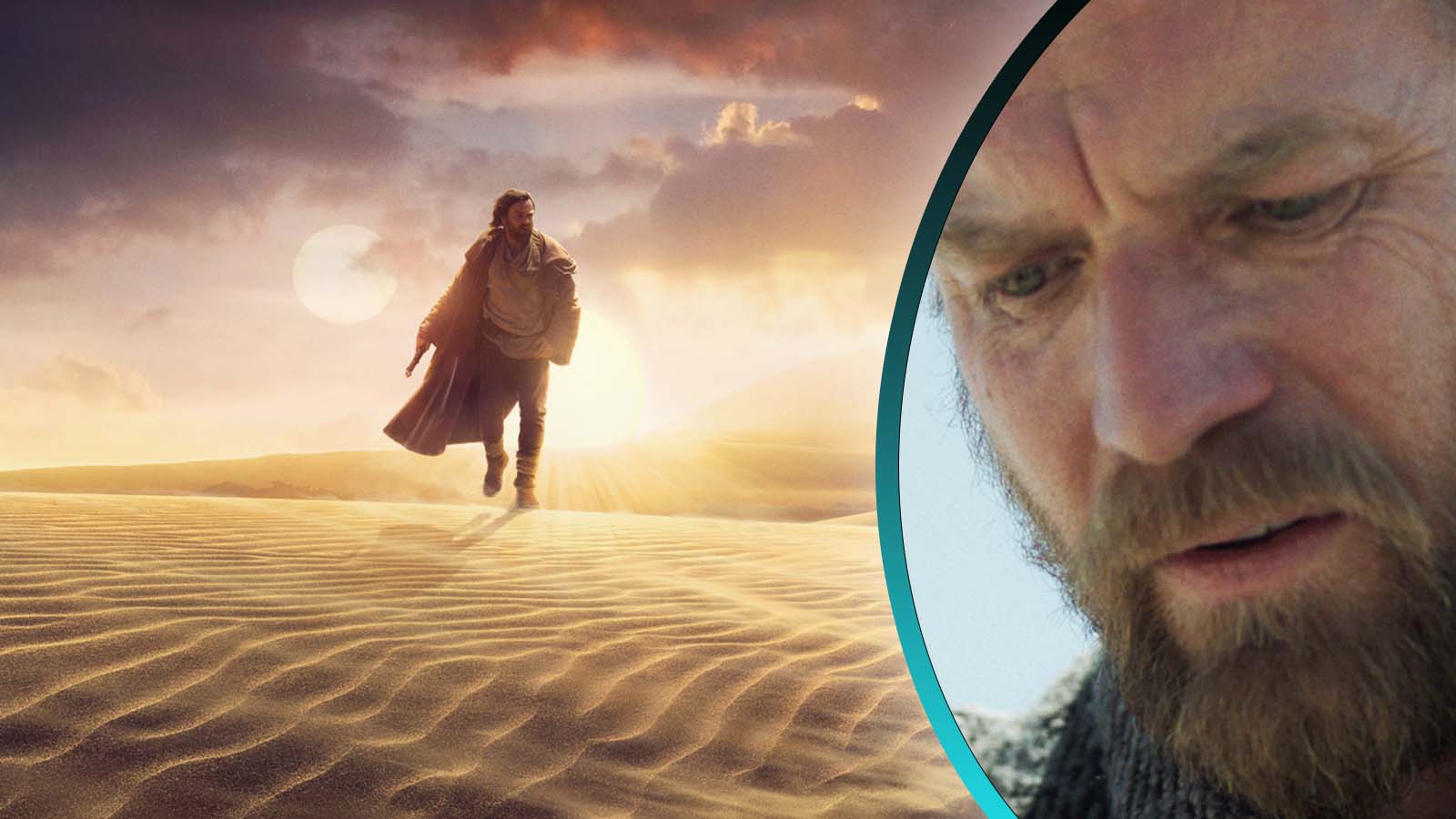 The internet has been losing its mind today at new images from the upcoming Obi-Wan Kenobi Disney Plus series being released, and now a look back at Ewan McGregor’s turn as the character has revealed a new piece not seen before.

Yesterday Culture Crave’s Star Wars Facts & News account tweeted the above clip from Star Wars: Episode III – Revenge of the Sith. It shows one battle droid gesturing to his friend to watch as their boss ignites his lightsabers ahead of a fight, and notes that the production team goal was to fill scenes with a lot of detail to please repeat viewers.

Fan response to the sequence has been positive, as of this story being filed. Some pointed out similar Easter eggs, like the presence of a ship earlier in the movie which is the same model as the Millenium Falcon, and others opined that while this was cool, similar effort should have been put into the prequel series’ scripts, and most of the performances.

“If they had put as much time and effort into the script/dialogue and the performances of [Hayden Christensen] and [Natalie Portman] among others, the movie would have been SO much better.”

This is not the first time a subtle detail has been hidden in the Star Wars series. Star Wars Episode V: The Empire Strikes Back telegraphs Darth Vader’s redemption in the scene where Han Solo is frozen in carbonite. If you watch closely, you can see he raises his hand to stop Boba Fett from shooting Chewbacca, to Leia’s surprise.

Maybe we’ll get something similar when Obi-Wan Kenobi premieres May 25.