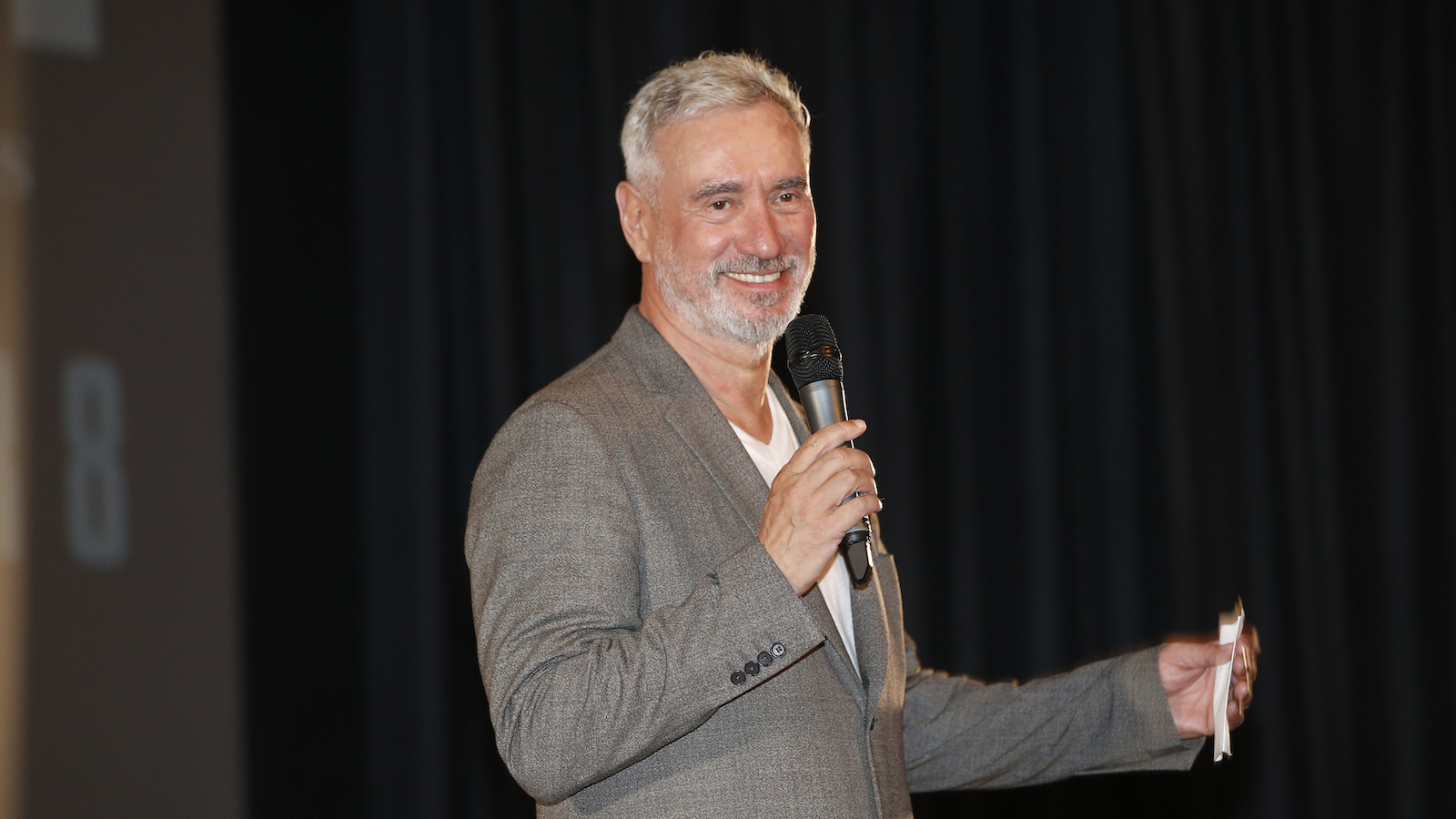 It’s been over 25 years since the major blockbuster, Independence Day, was released. It was directed by German screenwriter, director, and producer Roland Emmerich, who was given the name ‘master of disaster’ for his epic films centering around disaster, including `The Day After Tomorrow, and 2012’s Independence Day: Resurgence, a sequel to the film, was released in 2016.

Emmerich recently had a chat with Jake Hamilton on his show Jake’s Takes, and the two looked back on the success of Independence Day and his latest directorial effort, the upcoming Moonfall.

When asked what he’d learned while shooting the disasters of the film that he still uses today on a movie like Moonfall, he replied: “Stay away from people getting killed. Because it’s something that I don’t think people like very much. Yes, the world is going down, but don’t show it too much. That’s why I go city-wide. You go as wide as you can. Because there’s no fun in [seeing people die].”

Independence Day, which dealt with facing extraterrestrial creatures after a worldwide attack, featured an ensemble cast led by Will Smith, Bill Pullman, and Jeff Goldblum and won the Academy Award for Best Visual Effects. The film, which marked a resurgence of disaster films, was a huge commercial success and became the highest-grossing film of 1996, beating out strong contenders like Twister and Mission: Impossible.