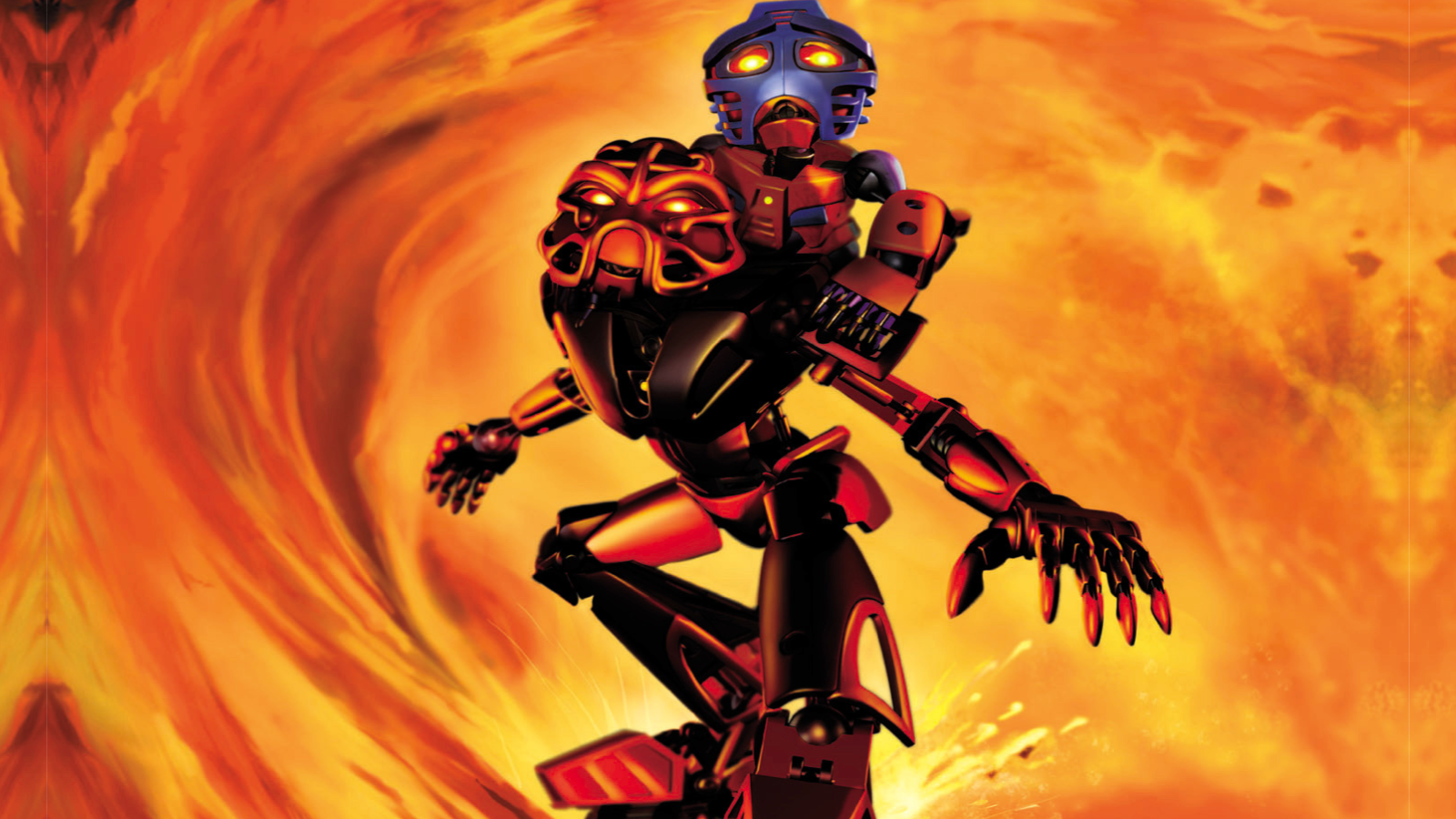 Long before we had the excellent LEGO Movie duology, fans of plastic construction toys were blessed with the Godfather trilogy of toy-based movies: the three animated BIONICLE films.

Some say Toy Story was the pinnacle for 3D animated films, but deep down in everyone’s heart of hearts, the kino king of the genre is undoubtedly BIONICLE: Mask of Light. The much-loved “constraction” (portmanteau of construction and action) theme saw ridiculously in-depth lore and a world fans continue to enjoy, but until today, it seemed like nobody remembered the movies.

All of a sudden, one simple tweet has the internet has set the internet ablaze with nostalgia, with a user jokingly comparing it to William Shakespeare, thanks to it being directed by the aptly named Terry Shakespeare and David Molina.

The original soundtrack for the film was made by Nathan Furst, who only released the soundtrack 14 years after it was released. And for absolutely no reason, it absolutely slaps. Seriously, it’s ridiculously good.

If you were a child of the 2000s, it’s highly likely you saw this movie at your local Blockbuster or Civic Video and rented it at least once. Personally, I own the film and am awaiting the director’s cut. #RestoreTheTerryShakespeareAndDavidMolinaCut needs to start trending so studios know of our demand.

It’s time the world remembered and thanked BIONICLE for its services to the 3D animation industry. In the most serious possible tone, without this film, there likely wouldn’t have been The LEGO Movie or the same interest in BIONICLE as a theme. The film did have sequels, with follow-ups in 2004 and 2005 by the same directorial duo.

BIONICLE as a toyline has “ended” a few times, with the first time coming in 2010, before an unsuccessful reboot in 2016.

You may also remember the name Greg Farshtey for his work on the BIONICLE storylines, including the many books he authored which became classics at many public school book fairs. Farshtey left The LEGO Group in March 2022 after 22 years at the company, meaning there’s few traces left of the theme at the company anymore.

The film doesn’t have an official streaming home, but the BIONICLE film archive on YouTube has the film in its entirety.